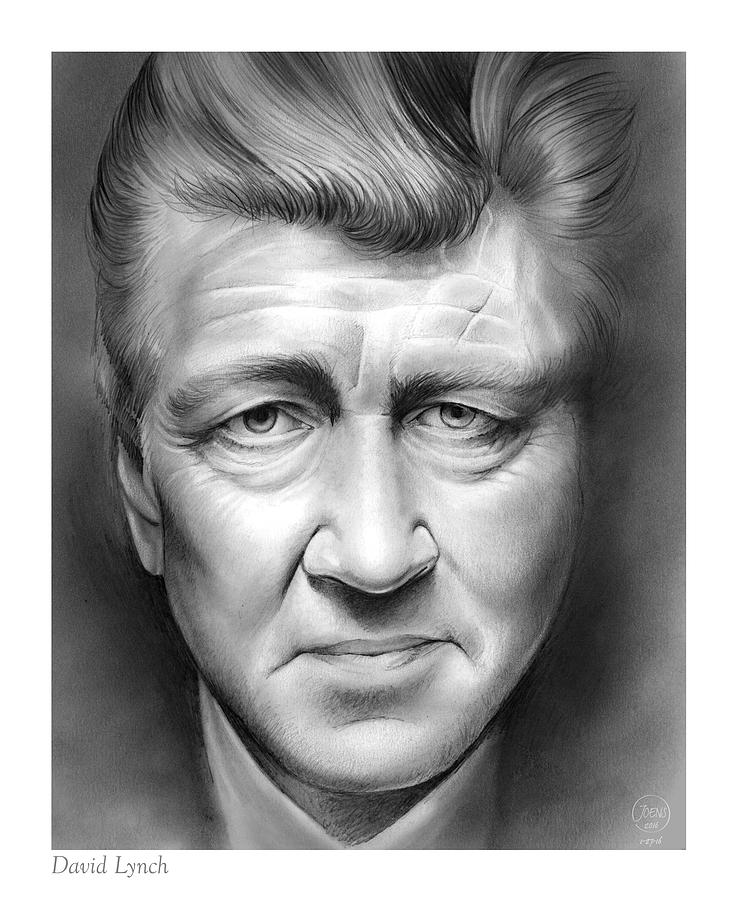 David Keith Lynch (born January 20, 1946) is an American director, screenwriter, visual artist, musician, actor, and author. Known for his surrealist films, he has developed a unique cinematic style. The surreal and, in many cases, violent elements contained within his films have been known to "disturb, offend or mystify" audiences.

Born to a middle-class family in Missoula, Montana, Lynch spent his childhood traveling around the United States, before going on to study painting at the Pennsylvania Academy of Fine Arts in Philadelphia, where he first made the transition to producing short films. He moved to Los Angeles, where he produced his first motion picture, the surrealist horror film Eraserhead (1977). After Eraserhead became a cult classic on the midnight movie circuit, Lynch was employed to direct a biographical film about a deformed man, Joseph Merrick, titled The Elephant Man (1980), from which he gained mainstream success. He was then employed by the De Laurentiis Entertainment Group, and proceeded to make two films: the science-fiction epic Dune (1984), which proved to be a critical and commercial failure, and then a neo-noir crime film, Blue Velvet (1986), which was critically acclaimed.

Next, Lynch created his own television series with Mark Frost, the popular murder mystery Twin Peaks (1990–1991; 2017): he also created a cinematic prequel, Twin Peaks: Fire Walk with Me (1992); a road movie, Wild at Heart (1990); and a family film, The Straight Story (1999); in the same period. Turning further towards surrealist filmmaking, three of his subsequent films operated on "dream logic", non-linear narrative structures: the psychological thriller Lost Highway (1997), the neo-noir mystery film Mulholland Drive (2001) and the mystery film Inland Empire (2006). Meanwhile, Lynch embraced the Internet as a medium, producing several web-based shows, such as the animated DumbLand (2002) and the surreal sitcom Rabbits (2002).

Other endeavours of his include: his work as a singer-songwriter, having released two solo albums—Crazy Clown Time (2011) and The Big Dream (2013); the David Lynch Foundation, which he founded to fund the teaching of Transcendental Meditation in schools; painting and photography; writing two novels—Images (1994) and Catching the Big Fish (2006); and directing several music videos and commercials.

Lynch has received three Academy Award nominations for Best Director and a nomination for best screenplay. He has won France's César Award for Best Foreign Film twice, as well as the Palme d'Or at the Cannes Film Festival and a Golden Lion award for lifetime achievement at the Venice Film Festival. The French government awarded him the Legion of Honor, the country's top civilian honor, as a Chevalier in 2002 and then an Officier in 2007,while that same year, The Guardian described Lynch as "the most important director of this era". Allmovie called him "the Renaissance man of modern American filmmaking",while the success of his films has led to him being labelled "the first popular Surrealist." Source: Wikipedia