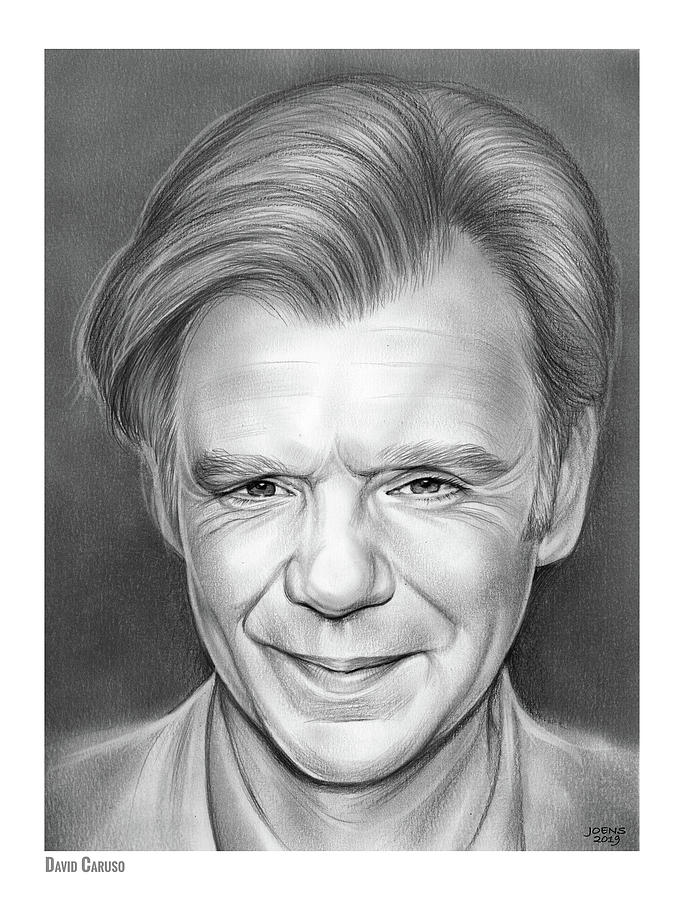 (born January 7, 1956)
is an American actor and producer, best known for his roles as Detective John Kelly on the ABC crime drama NYPD Blue, and Lieutenant Horatio Caine on the CBS series CSI: Miami. He also appeared in the films An Officer and a Gentleman, First Blood (both 1982), Twins (1988), Kiss of Death (1995) and Proof of Life (2000).