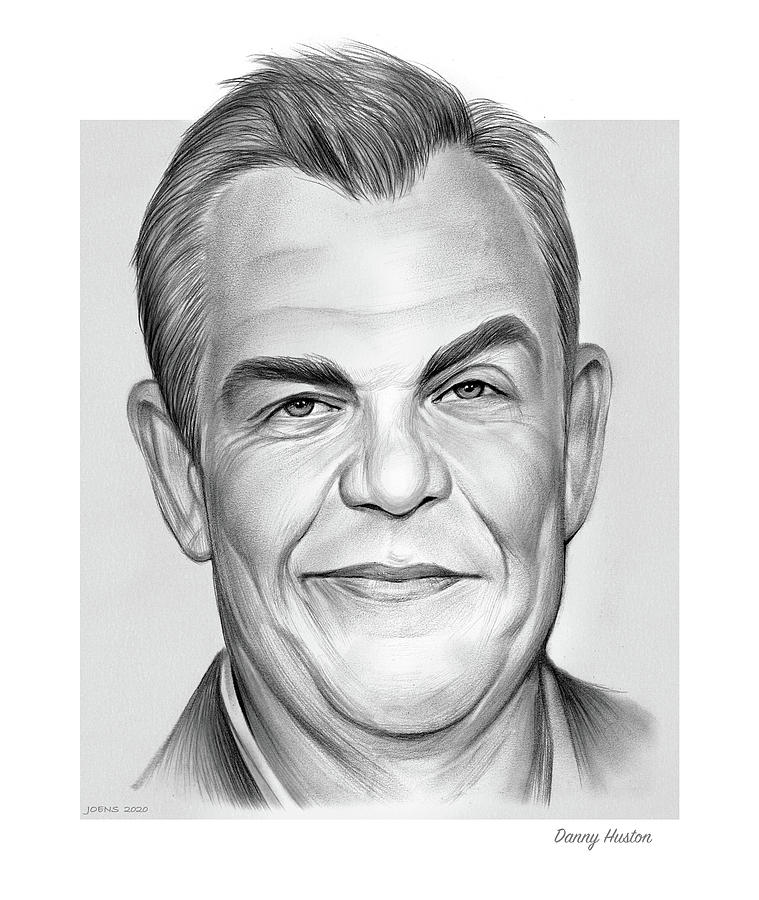 Huston is a graduate of London Film School.