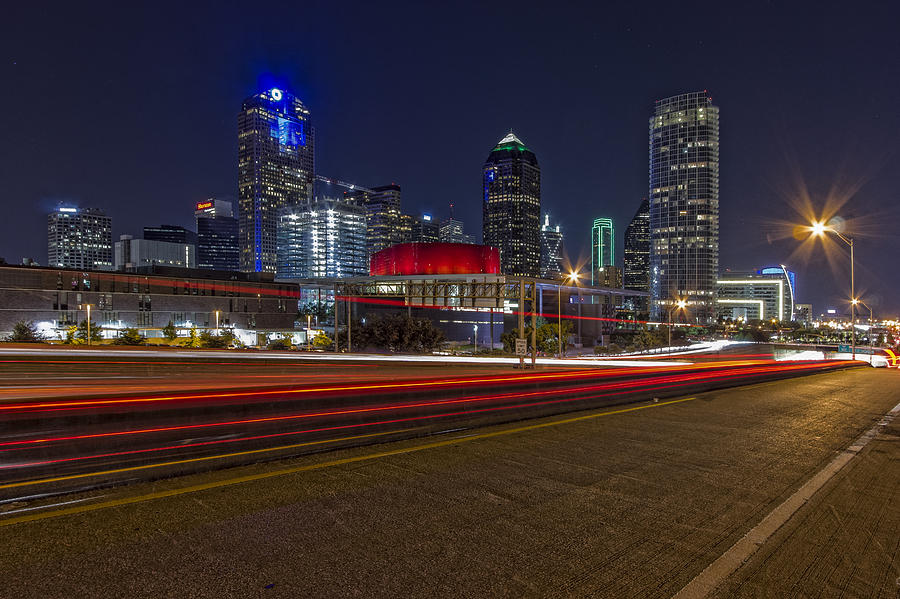 Dallas is a major city in Texas and along with Fort Worth is one of the two urban centers of a metropolitan area that ranks fourth in the United States. The city proper ranks ninth in the U.S. and third in Texas after Houston and San Antonio.