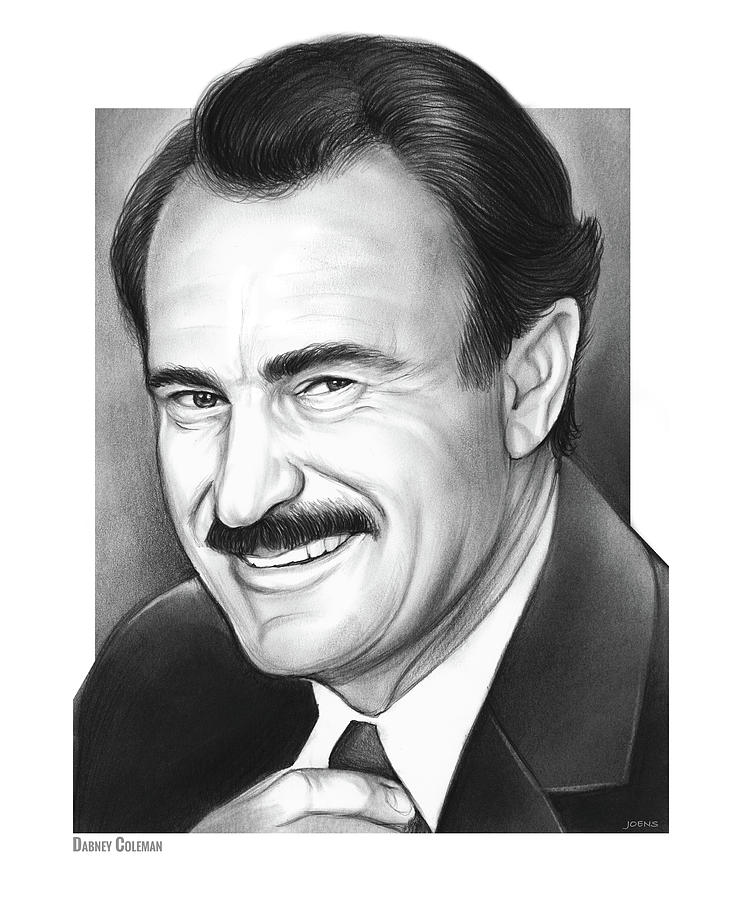 Coleman's television roles include the title character in the NBC series Buffalo Bill (1983–1984), Burton Fallin on the CBS series The Guardian (2001–2004), the voice of Principal Peter Prickly in the animated series Recess (1997–2001), and Louis "The Commodore" Kaestner on the HBO series Boardwalk Empire (2010–2011). He has won one Primetime Emmy Award from six nominations, and one Golden Globe Award from three nominations.