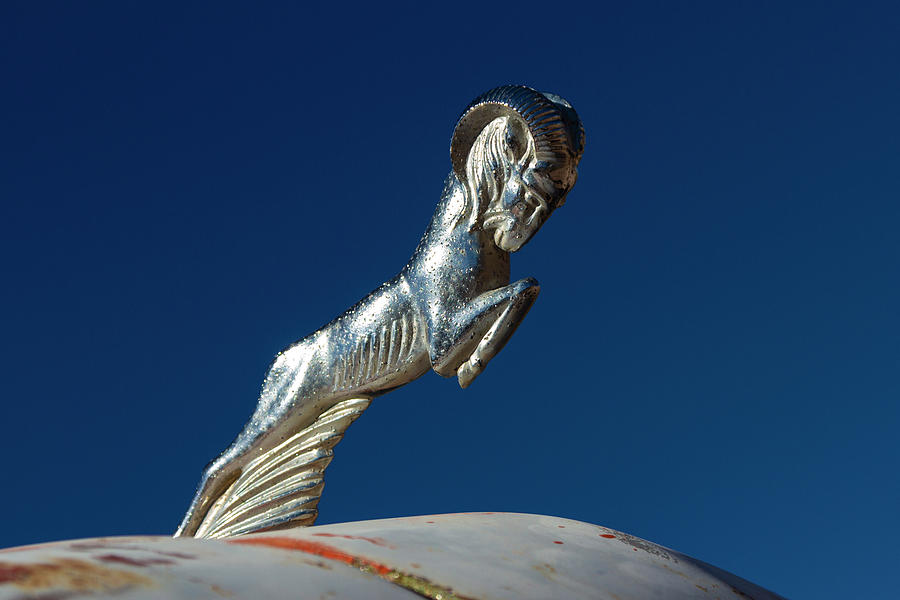 Nelson, NV. Population 9 people, and a gazillion old cars and trucks, and rattlesnakes.

Featured in the FAA groups:
Seen But Not Noticed
All Automotive Artworks

The area known as Nelson was originally called Eldorado in 1775, by the Spaniards who made the original discoveries of gold in the area that is now Eldorado Canyon. The town was the site of one of the first major gold strikes in Nevada and one of the biggest mining booms in state history. Gold and silver were discovered here around 1859. The rush to the canyon began in 1861, several mining camps were established in the canyon, and a steamboat landing at the mouth of the canyon on the Colorado River, called Colorado City.

Among the early mines established was the notorious Techatticup Mine in the middle of the canyon. Disagreements over ownership, management and labor disputes resulted in wanton killings so frequent as to be routine and ordinary. Despite the sinister reputation of the mine, it along with others in the town produced several million dollars in gold, silver, copper and lead. The mines in the canyon were active from about 1858 until 1945. Wikipedia

Congratulations Guy, your work is Featured in "All Automotive Artworks" I invite you to place it in the group's "2020 Featured Image Archive" Discussion!! L/Tweet