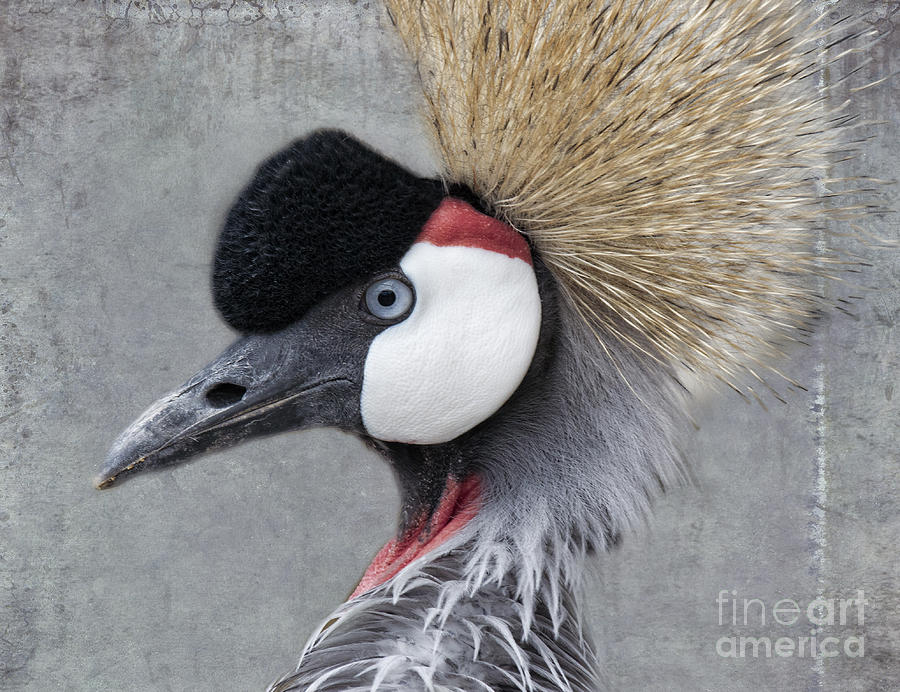 The elegant Grey crowned crane is the national symbol and national bird of Uganda, and is one of Africa’s most majestic and beautiful birds. The name is due to its yellow crown of feathers, tipped with black. This crane moves gracefully in a most stately manner with a very dignified gait. In flight it is beautiful, using slow down strokes followed by quick upward strokes of its wings. The Grey crowned crane lives in eastern and southern Africa, from Kenya and Uganda to South Africa and Zimbabwe, frequenting wetlands, savannahs, open grasslands and cultivated areas. In parts of East Africa, it occurs in modified habitats like pastures, croplands and other irrigated areas, while in South Africa, it is found in marshes, grasslands, savannahs, and cultivated fields.

Thank you so much Dana!

Thank you so much John!