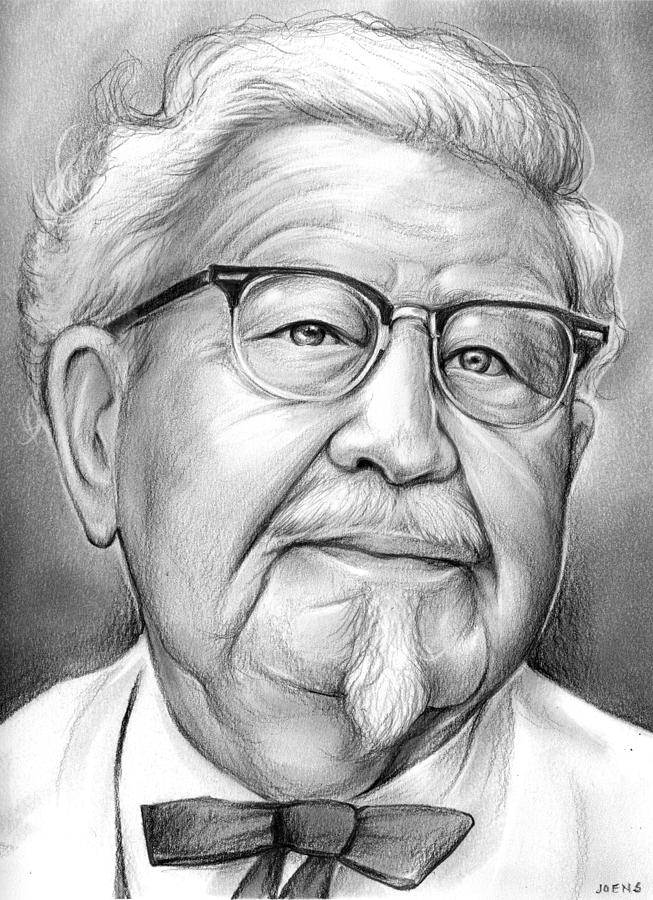 Sanders held a number of jobs in his early life, such as being a steam engine stoker, insurance salesman and filling station operator. He began selling fried chicken from his roadside restaurant in Corbin, Kentucky, during the Great Depression. Sanders identified the potential of the restaurant franchising concept, and the first KFC franchise opened in Utah in 1952. The company's rapid expansion across the United States and overseas was overwhelming for Sanders and in 1964 he sold the company to a group of investors led by John Y. Brown, Jr. and Jack C. Massey for $2 million.