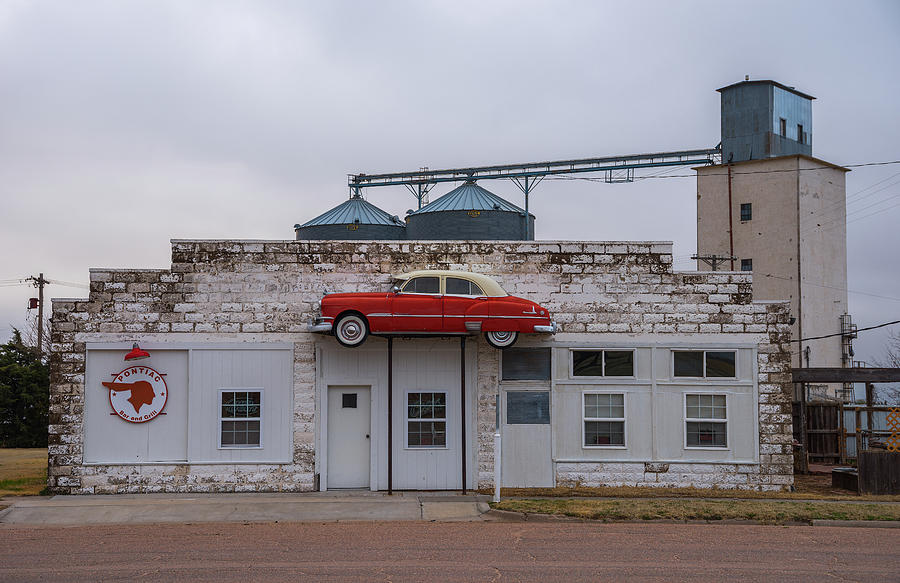 Collyer, Kansas was founded in the 1877 or 1878 by a Unitarian minister, Rev. Robert Collyer who purchased land as a homestead. It became a small farming community that suffered frequent crop losses due to hot, dry summers. Virtually all the old town was gone by the early 20th century, but it was gradually resettled and rebuilt. It was finally incorporated in 1917. It survived the Dust Bowl and great depression, but has been declining in population since that time.