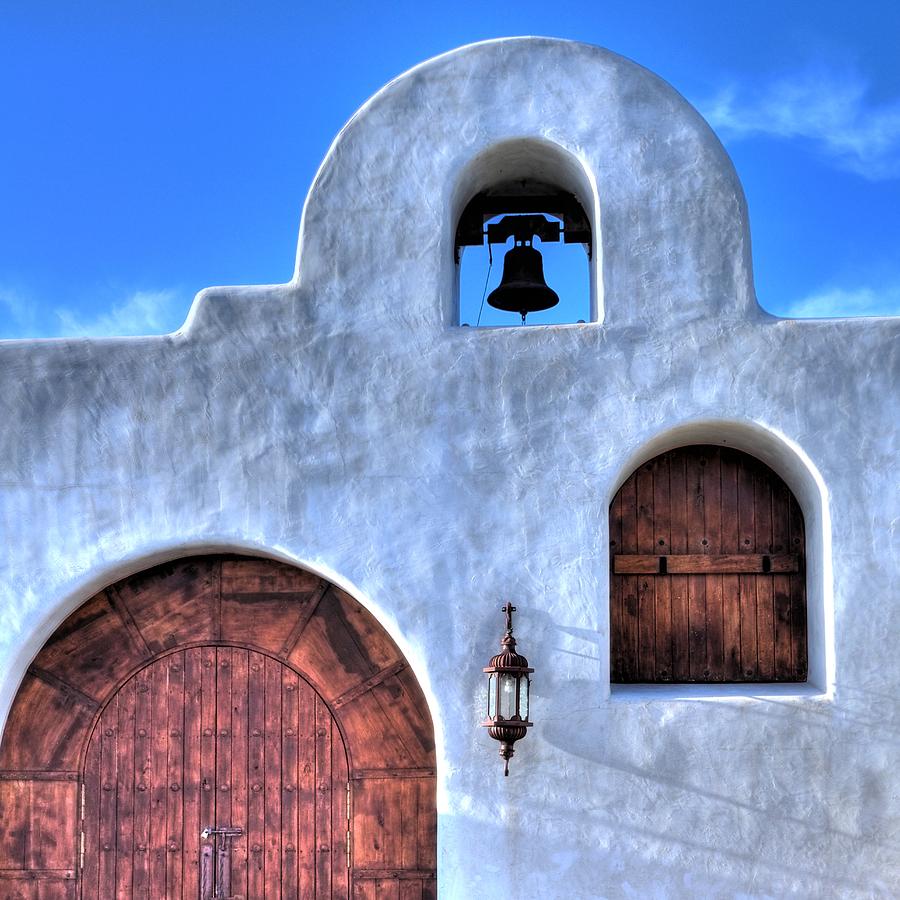 Tubac, Arizona. The place name "Tubac" is an English borrowing from a Hispanicized form of the O'odham name, which translates into English as "rotten".

Tubac was the original Spanish colonial garrison in Arizona. It was depopulated during the O'odham Uprising in the 18th century. During the 19th century, the area was repopulated by miners, farmers and ranchers, but the town of Tubac is best known today as an artists' colony.