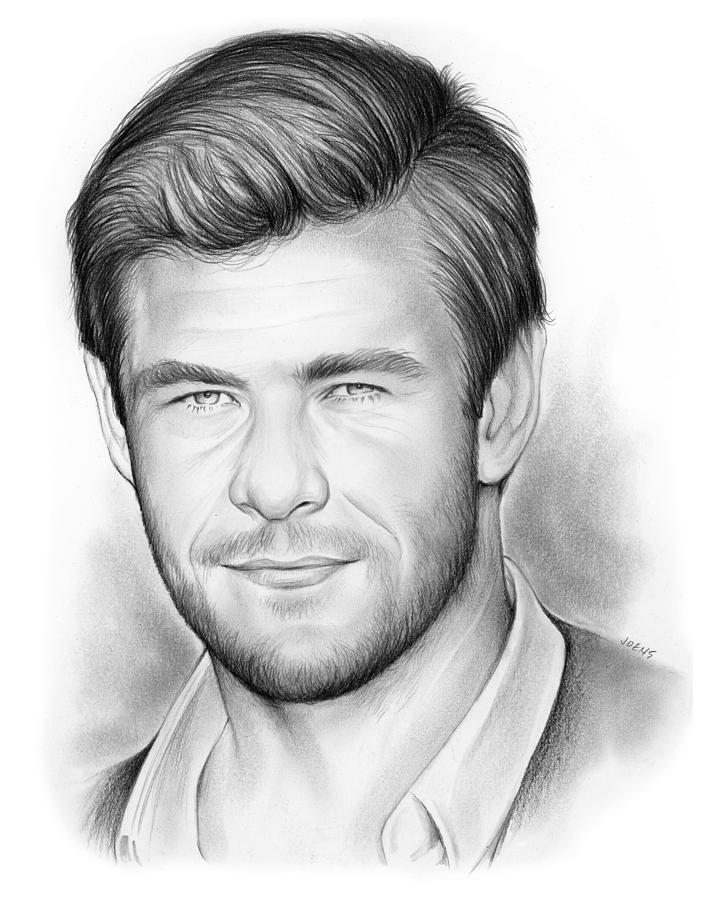 In 2015, Hemsworth starred in the action thriller film Blackhat, co-starred in Avengers: Age of Ultron, the sequel to The Avengers, had a comedic role in the fifth installment of National Lampoon's Vacation series, Vacation, and will headline the biographical thriller film In the Heart of the Sea, based on the book of the same name by Nathaniel Philbrick.