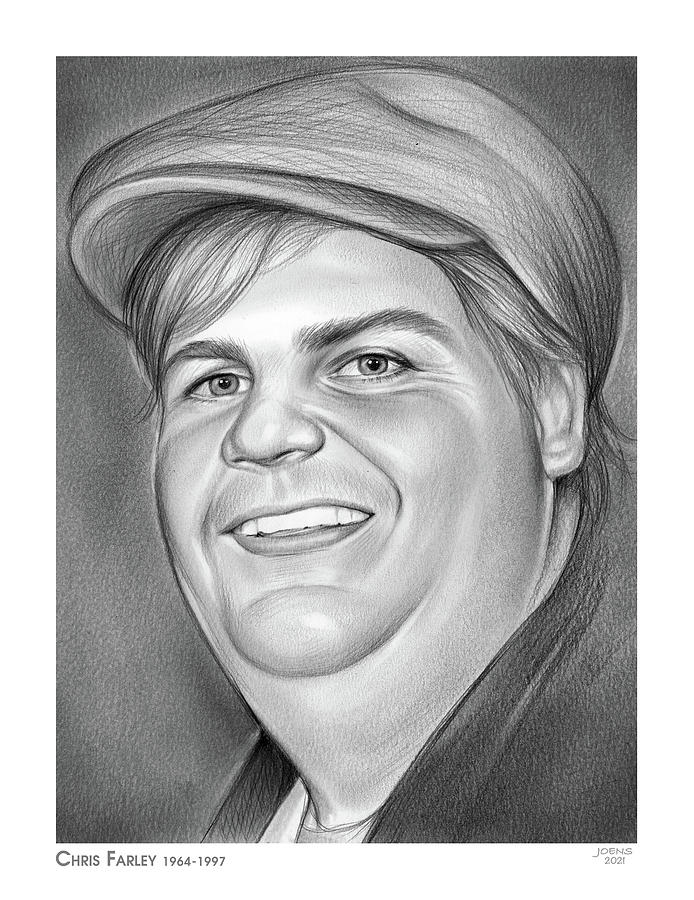 Farley was known for his loud, energetic comedic style, and was a member of Chicago's Second City Theatre and later a cast member of the NBC sketch comedy show Saturday Night Live between 1990 and 1995. He then went on to pursue a film career, appearing in films such as Coneheads, Tommy Boy, Black Sheep, Beverly Hills Ninja, Billy Madison, Dirty Work, and Almost Heroes (1998). He died of a drug overdose at the age of 33. Source: Wikipedia