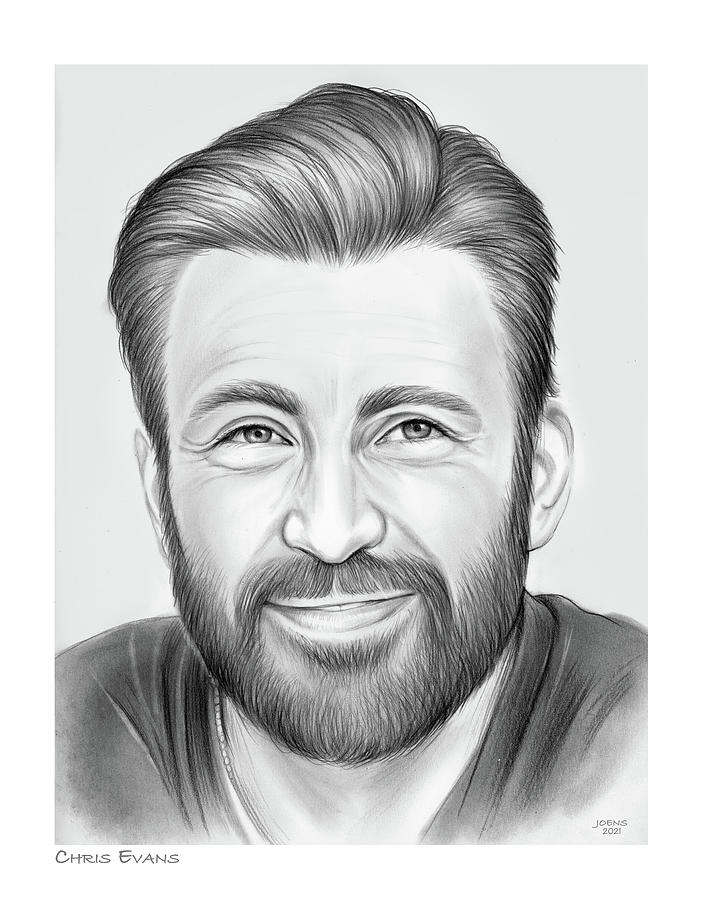 Christopher Robert Evans[1] (born June 13, 1981) is an American actor, best known for his role as Captain America in the Marvel Cinematic Universe (MCU) series of films. Evans began his career with roles in television series, such as in Opposite Sex in 2000. Following appearances in several teen films including 2001's Not Another Teen Movie, he gained attention for his portrayal of Marvel Comics character Human Torch in 2005's Fantastic Four, and its sequel Fantastic Four: Rise of the Silver Surfer (2007). Evans made further appearances in film adaptations of comic books and graphic novels: TMNT (2007), Scott Pilgrim vs. the World (2010), and Snowpiercer (2013). Source: Wikipedia