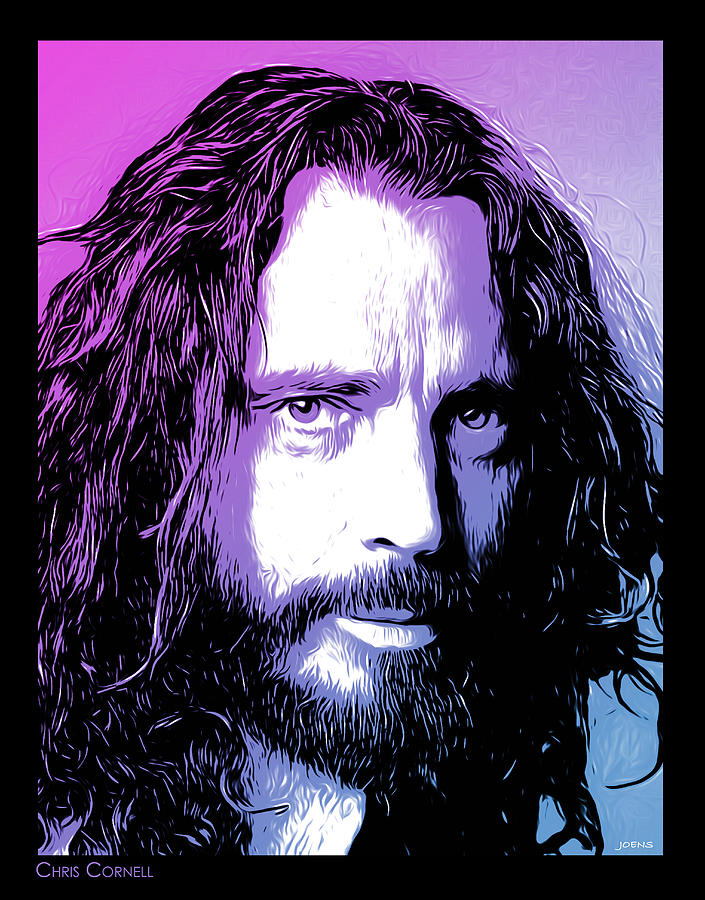 Chris Cornell (born Christopher John Boyle; July 20, 1964 – May 18, 2017) was an American musician, singer, and songwriter. He was the lead vocalist of the bands Soundgarden and Audioslave. He was also known for his numerous solo works and soundtrack contributions since 1991, and as founder and frontman for Temple of the Dog, the one-off tribute band dedicated to his late friend Andrew Wood.

Cornell was known for his role as one of the architects of the 1990s grunge movement, for his extensive catalog as a songwriter, for his nearly four-octave vocal range,[3] and for his powerful vocal belting technique. He released four solo studio albums, Euphoria Morning (1999), Carry On (2007), Scream (2009), Higher Truth (2015), and the live album Songbook (2011). Cornell received a Golden Globe Award nomination for his song "The Keeper" which appeared in the film Machine Gun Preacher and co-wrote and performed the theme song to the James Bond film Casino Royale (2006), "You Know My Name". The last solo release prior to his death was the charity single "The Promise", written for the ending credits for the film of the same name. He was voted "Rock's Greatest Singer" by readers of Guitar World,[4] ranked 4th in the list of "Heavy Metal's All-Time Top 100 Vocalists" by Hit Parader,[5] 9th in the list of "Best Lead Singers of All Time" by Rolling Stone, and 12th in MTV's "22 Greatest Voices in Music". He was found dead in his hotel room early on May 18, 2017, following a Soundgarden concert in Detroit on May 17. The probable cause of death is suicide. Cornell struggled with mental health problems and substance abuse early in life.