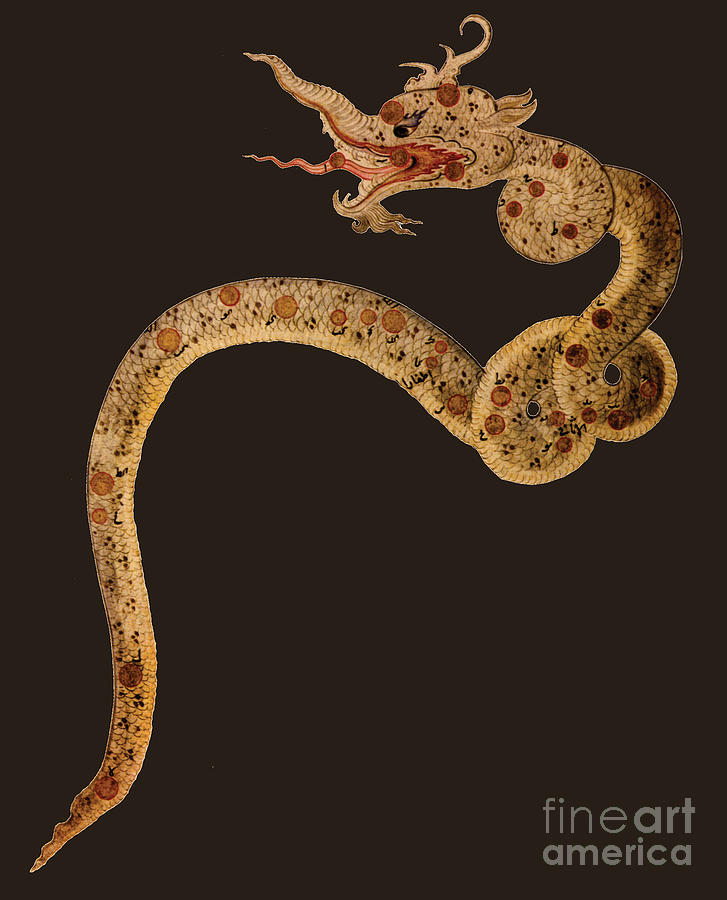 A Chinese dragon, also known as Loong, Long or Lung, is a legendary creature in Chinese mythology, Chinese folklore, and Chinese culture at large. Chinese dragons have many animal-like forms such as turtles and fish, but are most commonly depicted as snake-like with four legs. They traditionally symbolize potent and auspicious powers, particularly control over water, rainfall, typhoons, and floods. The dragon is also a symbol of power, strength, and good luck for people who are worthy of it in East Asian culture.[citation needed] During the days of Imperial China, the Emperor of China usually used the dragon as a symbol of his imperial strength and power. In Chinese culture, excellent and outstanding people are compared to a dragon, while incapable people with no achievements are compared to other, disesteemed creatures, such as a worm. A number of Chinese proverbs and idioms feature references to a dragon, such as "Hoping one's child will become a dragon" (simplified Chinese: 望子成龙; traditional Chinese: 望子成龍; pinyin: wàng zǐ chéng lóng).