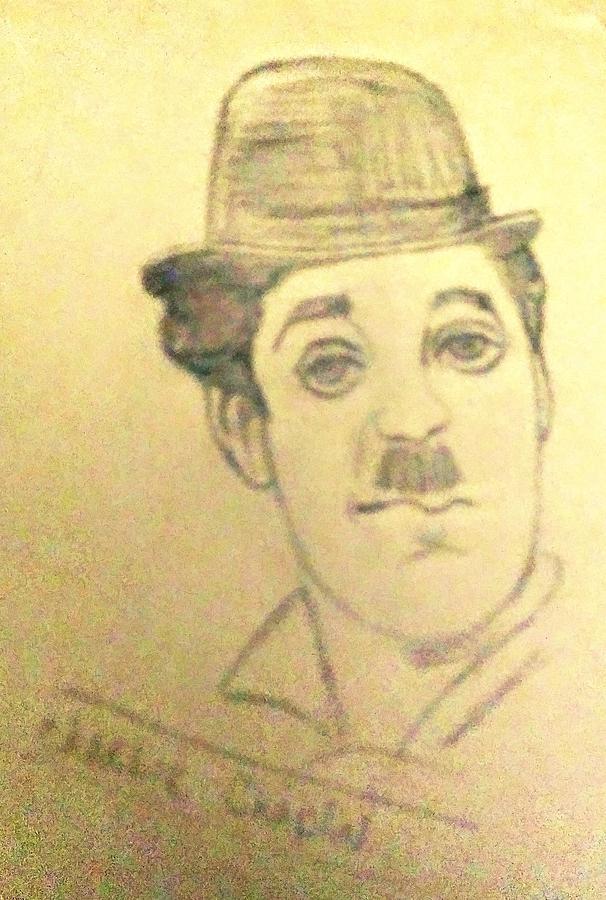 Sketch of screen legend and comedic silent movie star, Charlie Chaplin.
Sir Charles Spencer Chaplin KBE (16 April 1889 – 25 December 1977) was an English comic actor, filmmaker, and composer who rose to fame in the era of silent film. He became a worldwide icon through his screen persona, "The Tramp", and is considered one of the most important figures in the history of the film industry.