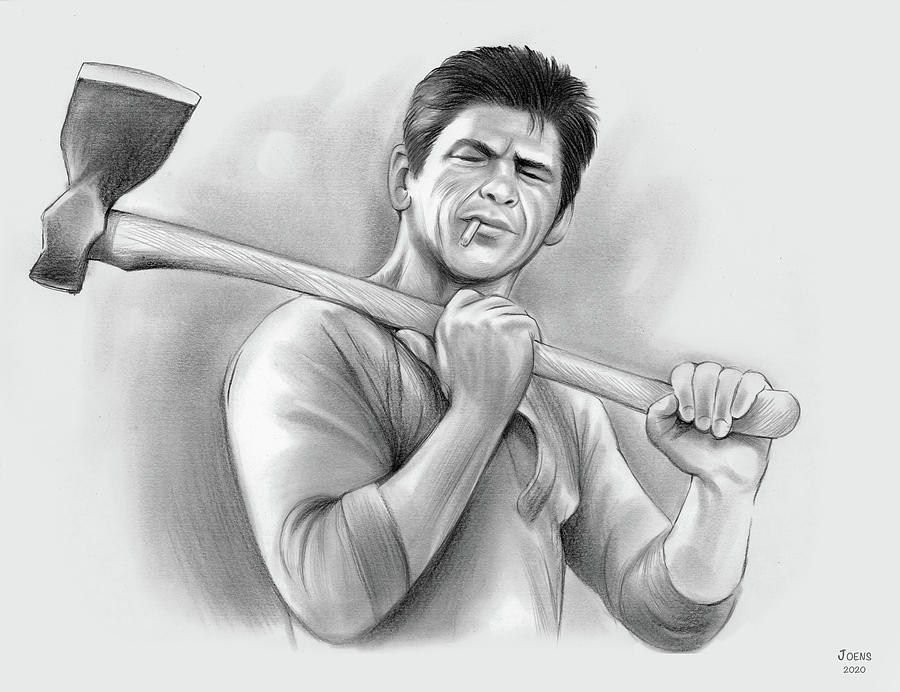 Charles Bronson (born Charles Dennis Buchinsky; November 3, 1921 – August 30, 2003) was an American actor who was often cast in roles of police officers, gunfighters, or vigilantes in revenge-oriented plot lines. He had long-term collaborations with film directors Michael Winner and J. Lee Thompson and appeared in 15 films with his second wife, Jill Ireland.

At the height of his fame in the early 1970s, he was the world's No. 1 box office attraction, commanding $1 million per film.