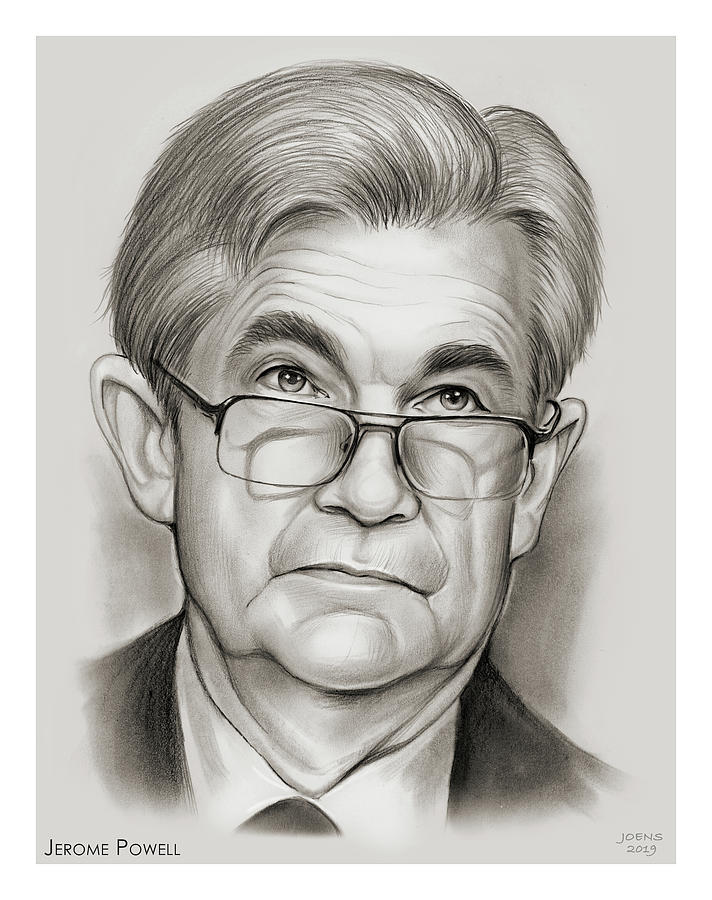 Jerome Hayden "Jay" Powell (born February 4, 1953) is the 16th and current Chair of the Federal Reserve, serving in that office since February 2018. He was nominated to the Fed Chair position by President Donald Trump, and confirmed by the United States Senate.[4][5]

Powell earned a degree in politics from Princeton University in 1975 and a Juris Doctor from Georgetown University Law Center in 1979. He moved to investment banking in 1984, and has since worked for several financial institutions. He briefly served as Under Secretary of the Treasury for Domestic Finance under President George H. W. Bush in 1992. More recently, he was a visiting scholar at the Bipartisan Policy Center from 2010 to 2012. He has served as a member of the Federal Reserve Board of Governors since 2012. He is the first Chair of the Federal Reserve to not hold a Ph.D. in Economics since 1987.