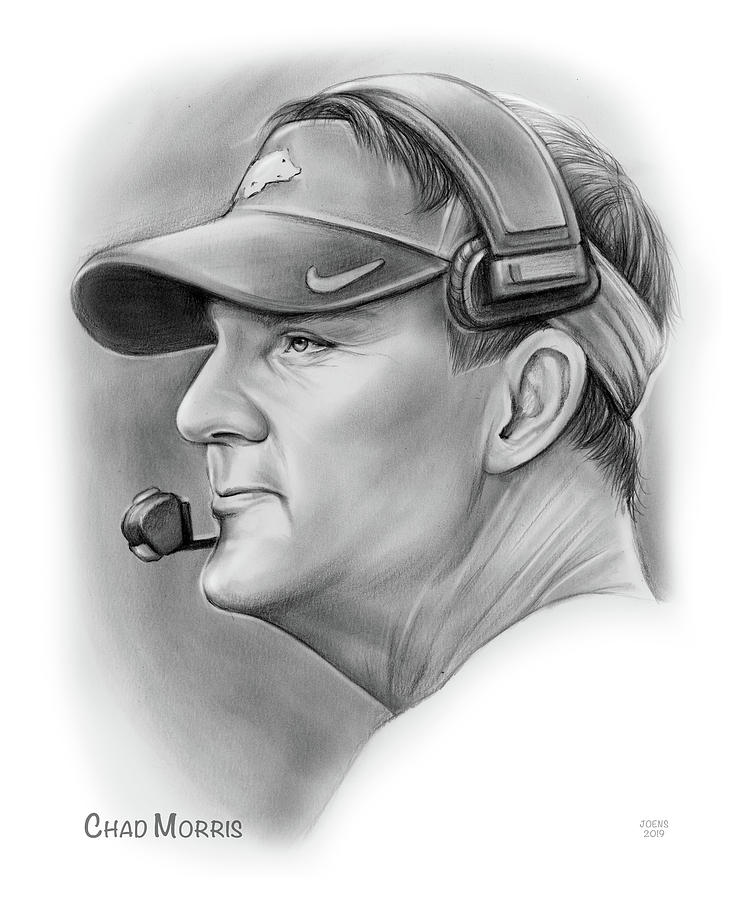 Prior to his collegiate coaching career, he was a high school head coach in Texas for 16 seasons compiling a 169–38 record (.816 winning overall). Most recently he was the head coach of the Lake Travis High School football team from 2008 to 2009. He coached the team, starring quarterback Garrett Gilbert, to back-to-back 16–0, state title seasons.[2] Morris made the move to college in 2010 when he became the offensive coordinator and associate head coach at the University of Tulsa. He would spend only one season at Tulsa before moving to Clemson University as offensive coordinator. The 2 years prior to Morris' arrival, Clemson went a combined 15–12, including a record of 6–7 in 2010. Morris introduced a hurry-up, spread offense that helped Clemson to a 42–11 mark over the next four seasons. In December 2011, Morris became tied with Gus Malzahn as the highest paid assistant in college football after Clemson University gave Morris a six-year contract worth $1.3 million annually.

In December 2012, Morris interviewed for the Texas Tech head coaching vacancy, which had been created by the departure of Tommy Tuberville for Cincinnati. However, the job would be filled by Texas A&M offensive coordinator, and Texas Tech alumnus, Kliff Kingsbury.[7]

Morris got his first opportunity to head coach at the collegiate level when he became head coach at the Southern Methodist University on December 1, 2014.[8] Morris' first two classes of recruits at SMU were all from Texas high schools, making SMU the only school in the country with all-Texas recruiting classes during that time.[9] Morris completed his tenure at SMU compiling a 14-22 record over 3 seasons. Morris improved his record each year at SMU going 2–10 in 2015, 5–7 in 2016 and 7–5 in 2017.

Arkansas
On December 6, 2017, Morris was hired as the head coach of the Arkansas Razorbacks, signing a six-year, $21 million contract. In his first year, Morris led the Razorbacks to a 2-10 record, notching the team’s first ten-loss season in school history. Source: Wikipedia