Castle Through The Trees 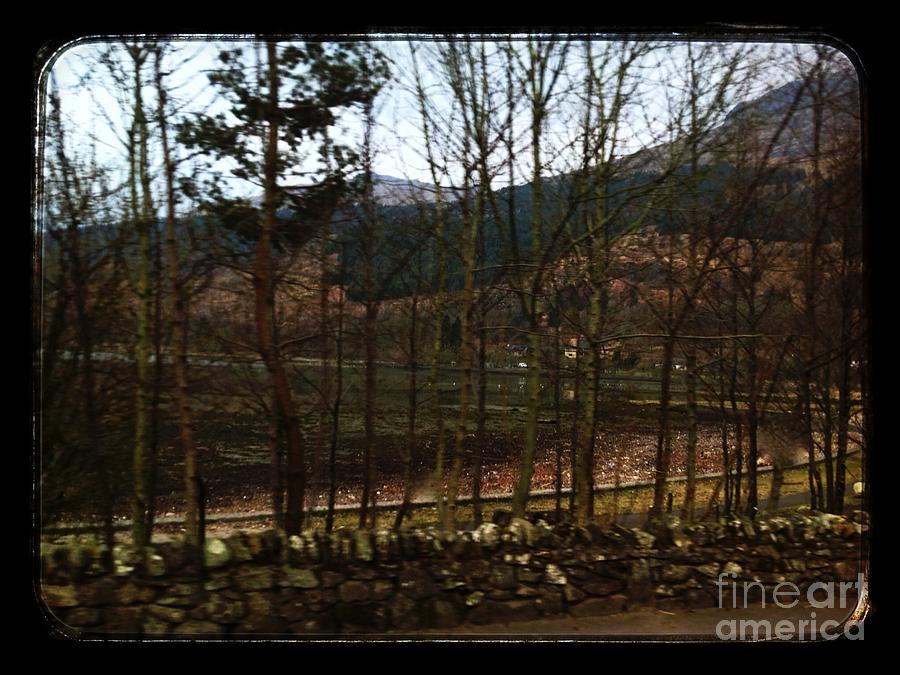 Castle Through The Trees

I was touring the Lochs of scotland in the Scottish highlands last spring and caught this picture of an old castle through the trees on the loch side of Loch Awe, it is a 13th century castle and its called Fraoch Eileen Castle. Legend has that it was built by a witch and an evil monster even more fearsome than the one in Loch Ness lurked around it. I used dark filters to enhance its eerie atmosphere and somewhat spookiness, I also added a stressed frame to further this feeling. I couldn't find it when I went to look for it again later in the year as it's hidden by the trees when they are in full foliage, here the trees are in their winter state so visibility was clearer than usual, quite a spectacle to see, not many people know of this castle, and the legend