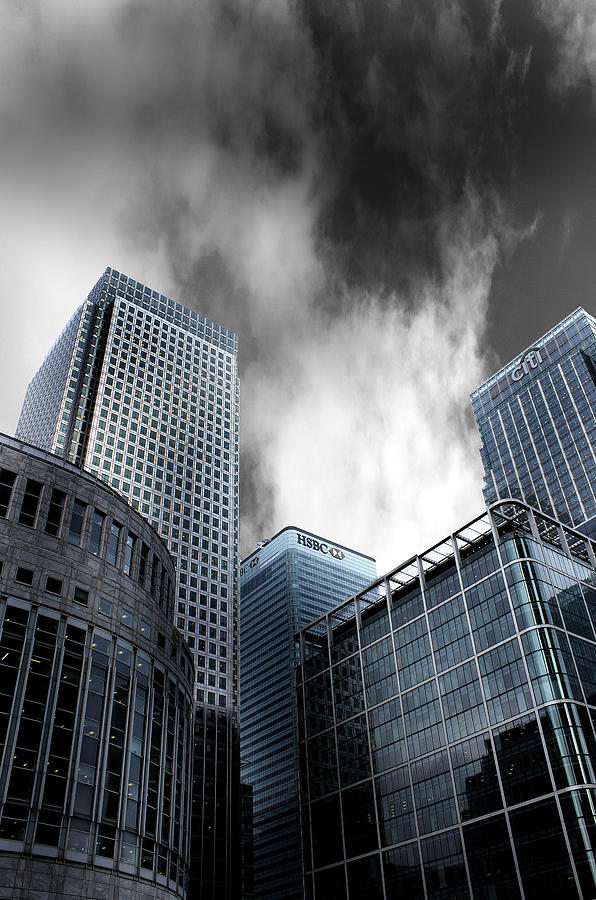 Canary Wharf is a major business district located in Tower Hamlets, London. It is one of the UK's two main financial centres – along with the traditional City of London – and contains many of Europe's tallest buildings, including the second-tallest in Great Britain, One Canada Square.[1][2]

Canary Wharf is located in the West India Docks on the Isle of Dogs in the Borough of Tower Hamlets in East London. The West India Docks once formed part of the busiest port in the world.[6] After the docks were closed in 1980 the British Government adopted various policies to stimulate the redevelopment of the area, including through the creation of the London Docklands Development Corporation in 1981 and granting the Isle of Dogs Enterprise Zone status in 1982.[6] In 1987 the Canadian company Olympia and York agreed to construct a major office development on the Isle of Dogs, with construction commencing in 1988

Congratulations on your sale! Beautiful!