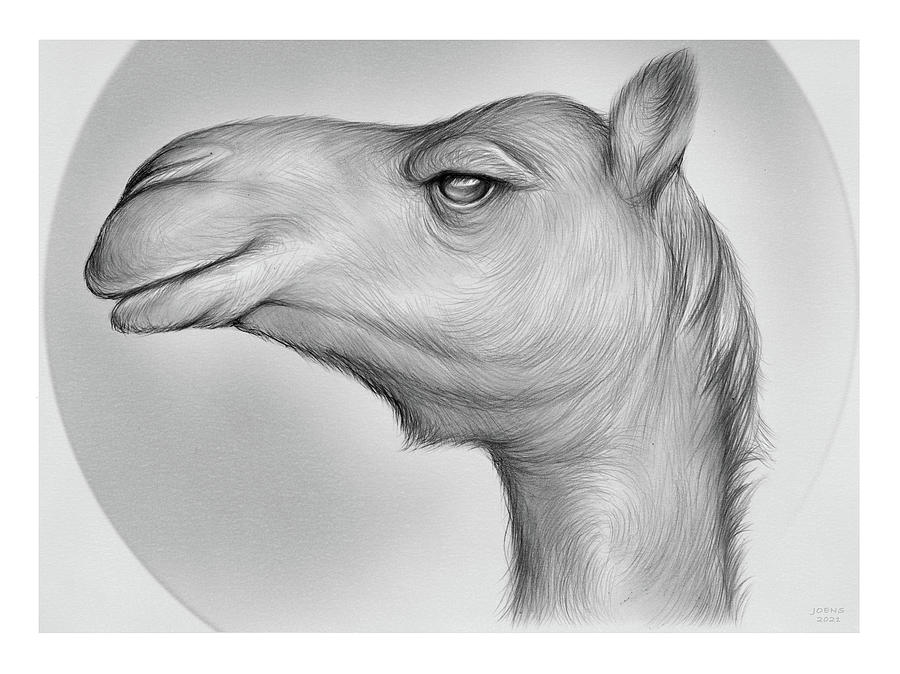 A camel is an even-toed ungulate in the genus Camelus that bears distinctive fatty deposits known as "humps" on its back. Camels have long been domesticated and, as livestock, they provide food (milk and meat) and textiles (fiber and felt from hair). Camels are working animals especially suited to their desert habitat and are a vital means of transport for passengers and cargo. There are three surviving species of camel. The one-humped dromedary makes up 94% of the world's camel population, and the two-humped Bactrian camel makes up 6%. The Wild Bactrian camel is a separate species and is now critically endangered.

The word camel is also used informally in a wider sense, where the more correct term is "camelid", to include all seven species of the family Camelidae: the true camels (the above three species), along with the "New World" camelids: the llama, the alpaca, the guanaco, and the vicuña. The word itself is derived via Latin: camelus and Greek: κάμηλος (kamēlos) from Hebrew, Arabic or Phoenician: gāmāl.