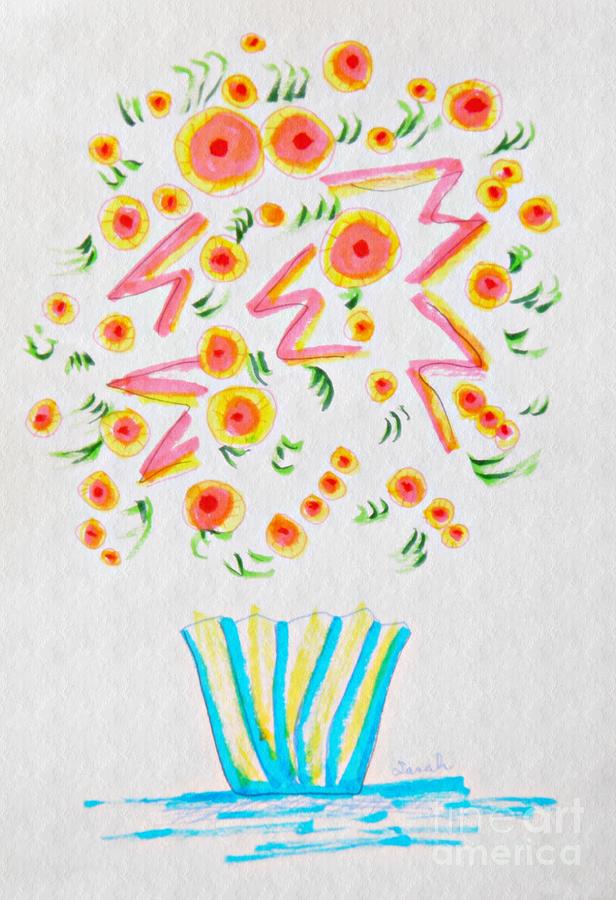 This is a marker pen drawing with digitally added texture.

LOVE THIS Sarah! Whimsical and full of fantasy. l/F