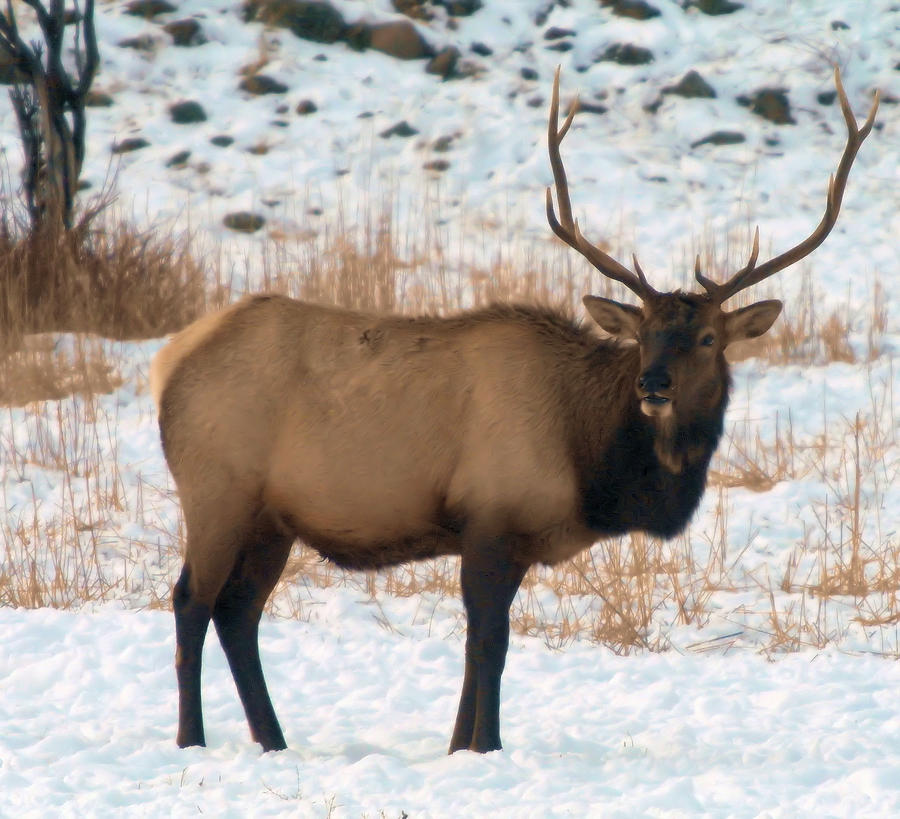 The Roosevelt elk (Cervus canadensis roosevelti), also known as Olympic elk, is the largest of the four surviving subspecies of elk in North America.[2] They live in the rain forests of the Pacific Northwest and were introduced to Alaska's Afognak and Raspberry Islands in 1928.[3][4] The desire to protect the elk was one of the primary forces behind the establishment of the Mount Olympus National Monument (later Olympic National Park) in 1909.[5]
Contents

From late spring to early fall, Roosevelt elk feed on herbaceous plants, such as grasses and sedges.[4] During winter months, they feed on woody plants, including highbush cranberry, elderberry, and devil's club.[4] Roosevelt elk are also known to eat blueberries, mushrooms, and salmonberries.[4]
Life cycle

Thanks Buyer from Garden City Idaho