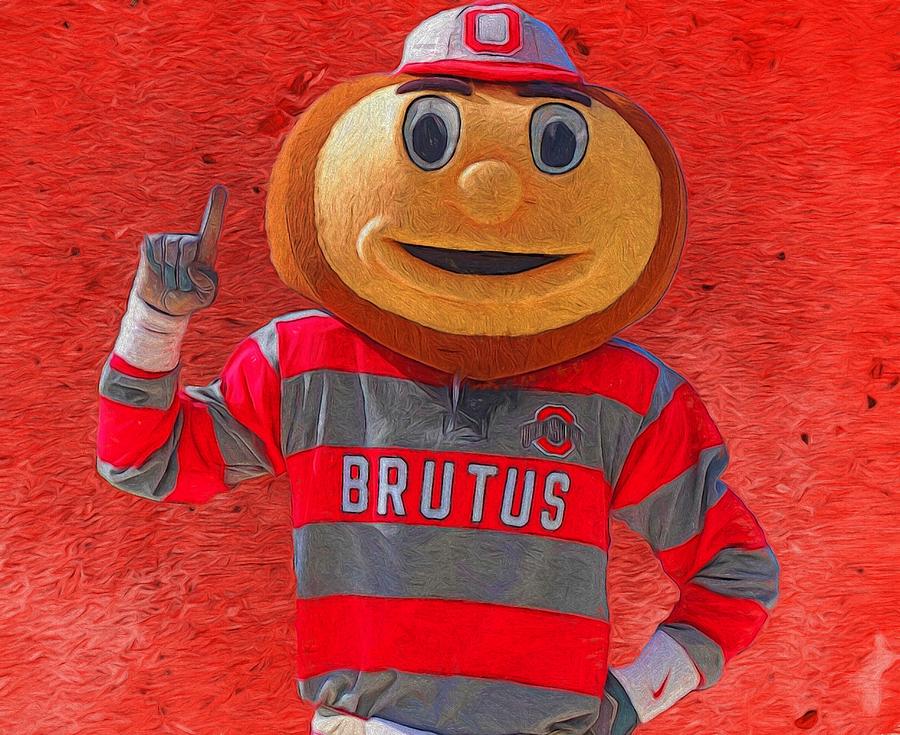 The Ohio State University, commonly referred to as Ohio State or OSU, is a public research university in Columbus, Ohio. Founded in 1870, as a land-grant university and ninth university in Ohio with the Morrill Act of 1862,[4] the university was originally known as the Ohio Agricultural and Mechanical College. The college began with a focus on training students in various agricultural and mechanical disciplines but was developed into a comprehensive university under the direction of Governor Rutherford B. Hayes and by 1878, the college changed its name to its current name. It has since grown into the third largest university campus in the United States.[5] In 2007, Ohio State was officially designated as the flagship institution of Ohio's public universities as part of the newly centralized University System of Ohio.[6] Along with its main campus in Columbus, Ohio State also operates a regional campus system with regional campuses in Lima, Mansfield, Marion, Newark, and Wooster.

Hi Dan, Congratulations on your Sale! Wish you many more :)

Congratulations on your sale Dan.