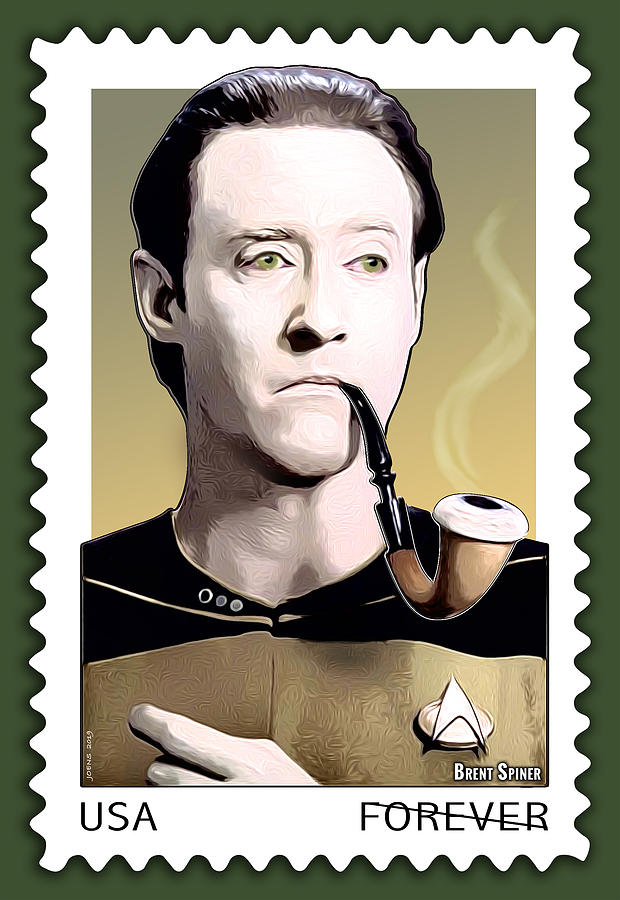 Brent Jay Spiner (/ˈspaɪnər/; born February 2, 1949) is an American actor, comedian, and singer best known for his portrayal of the android Lieutenant Commander Data in the television series Star Trek: The Next Generation and four subsequent films. In 1997, he won the Saturn Award for Best Supporting Actor for his portrayal of Data in Star Trek: First Contact, and was nominated in the same category for portraying Dr. Brackish Okun in Independence Day, a role he reprised in Independence Day: Resurgence. He has also enjoyed a career in the theatre and as a musician. Source: Wikipedia