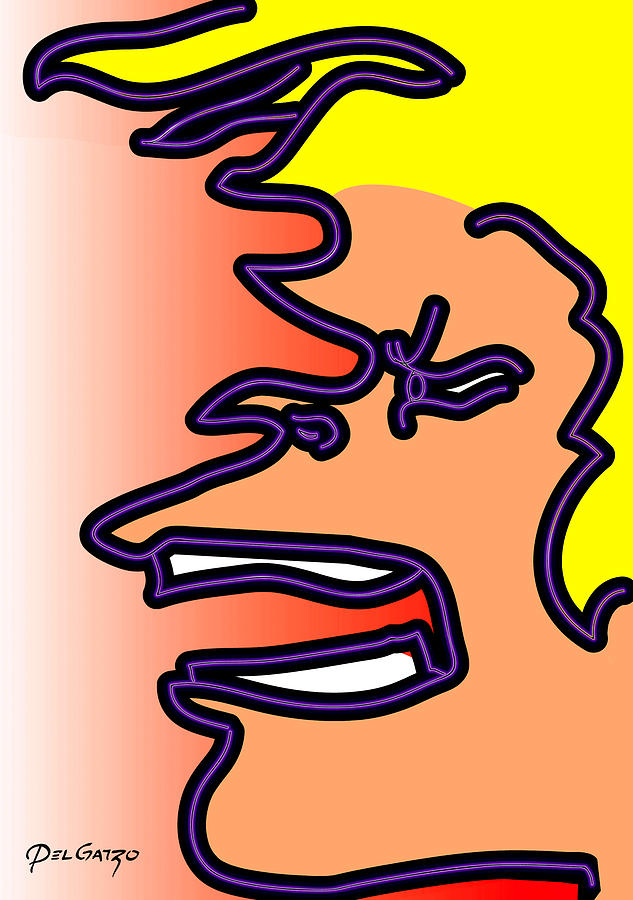 Since the middle of the 20th century, pop singers have been all the rage with the young people. The youth of our community. Our future.

Since the 90s, a major pop phenomenon has been that of the boy band. Bands made up of boys because the market is girls.

And so a band made up of all boys is a no-brainer for the marketing men.

One evening, I was watching television when a boy band was performing. I started to sketch, and this was who leaped forth.

A boy, from a boy band. So I entitled this boy band boy. It seemed appropriate.