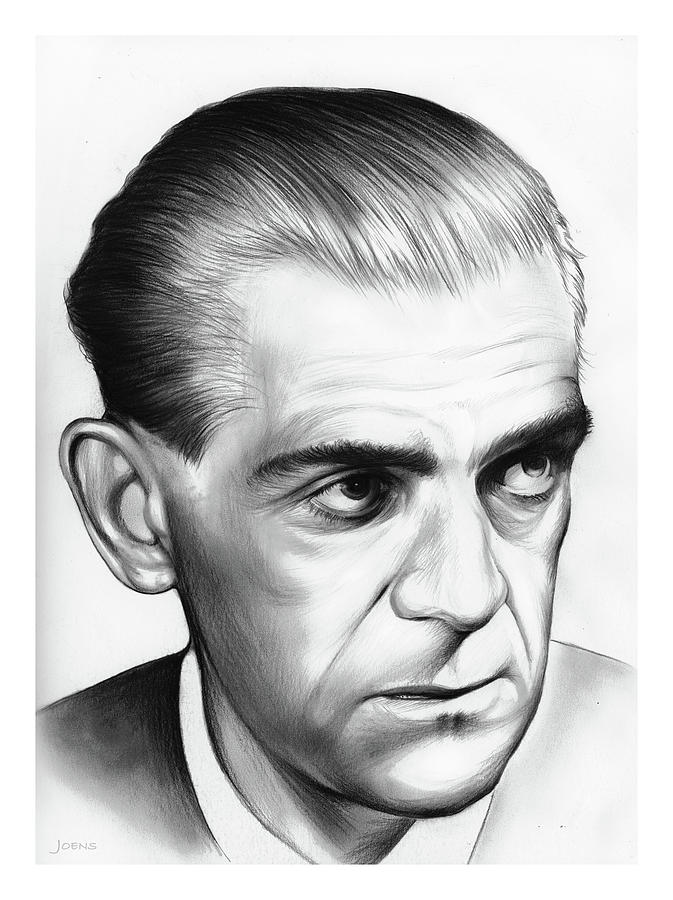 William Henry Pratt (23 November 1887 � 2 February 1969),
better known by his stage name Boris Karloff, was an English actor who was primarily known for his typecast roles in horror films that depicted the characters Frankenstein and The Mummy.

Karloff guest starred in a 1966 TV episode of The Wild Wild West, "The Night of the Golden Cobra". He also had a memorable role in the original Scarface (1932). For his contribution to film and television, Boris Karloff was awarded two stars on the Hollywood Walk of Fame.