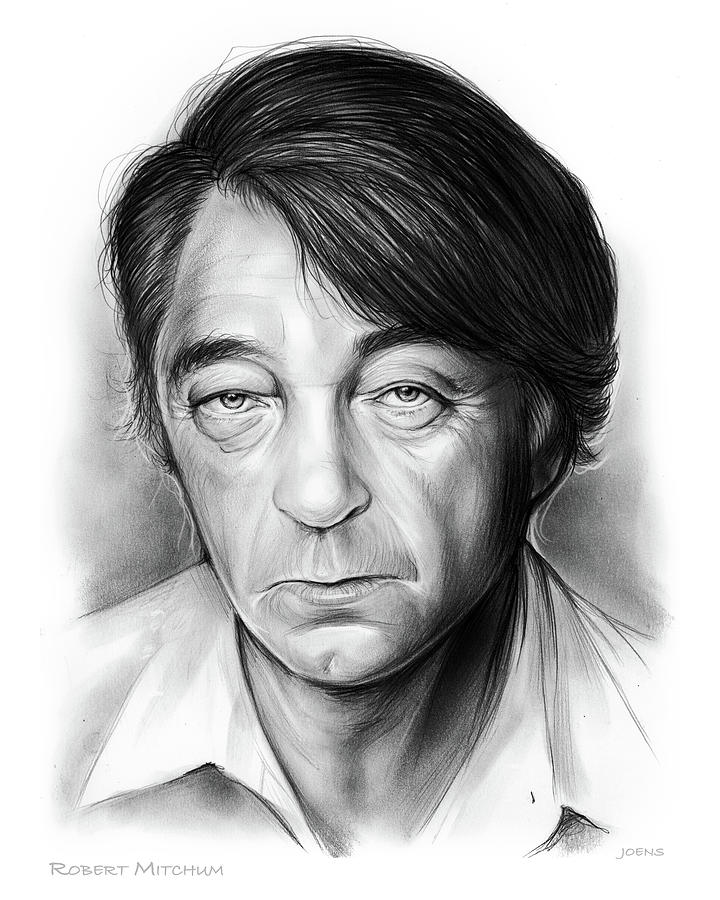 (August 6, 1917 – July 1, 1997) was an American film actor, director, author, poet, composer, and singer. Mitchum rose to prominence for his starring roles in several classic films noir, and is generally considered a forerunner of the antiheroes prevalent in film during the 1950s and 1960s.

Mitchum was nominated for the Academy Award for Best Supporting Actor for The Story of G.I. Joe (1945).

Mitchum is rated number 23 on the American Film Institute's list of the greatest male stars of Classic American Cinema.