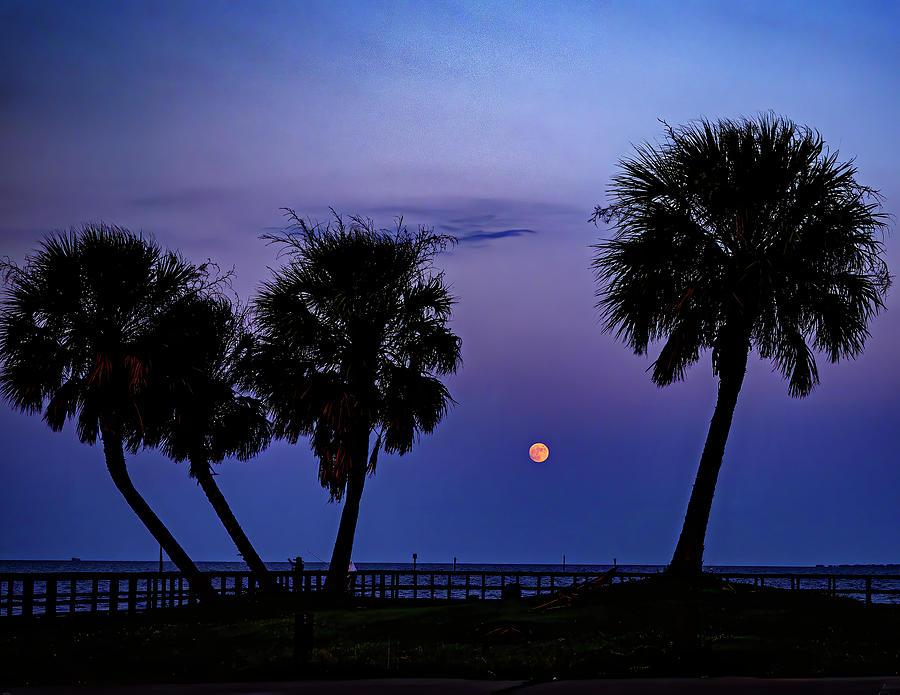 I took this photo on Pleasure Island near Port Arthur, Tx. I had heard of the blue hour before but i had never experienced it. The blue hour occurs when the Sun is far enough below the horizon so that the sunlight's blue wavelengths dominate due to the Chappuis absorption caused by ozone. Since the term is colloquial, it lacks an official definition similar to dawn, dusk, and the three stages of twilight. Rather, it refers to a state of natural lighting that usually occurs around the nautical stage of the twilight period (at dawn or dusk).