Blue Bouquet In A Yellow Vase 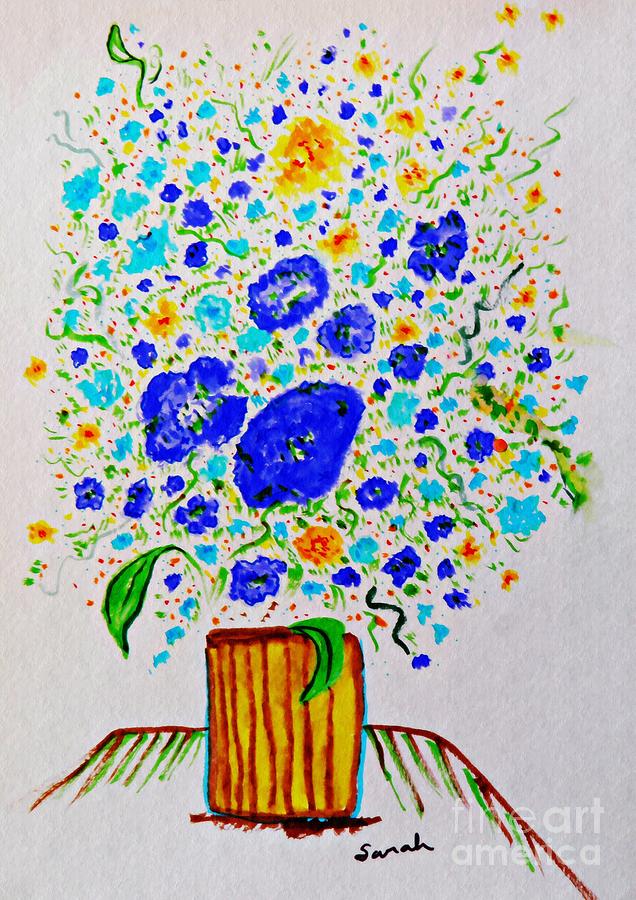 Blue Bouquet In A Yellow Vase

This is a watercolor marker drawing/ painting. The image has a digitally added soft texture.

Thank you, Anita and Bella!

Sarah, these flowers are wonderful! Style, colors, fresh and airy design are alluring and joyful. I love it! F/L

One of your peers nominated this image in the 1000 views Groups nominated images by your fellow artist in the Special Features #9 promotion discussion. Please visit and pass on the love to another artist.

Love this! Wonderfully whimsical and light-

Love this for colors and sense of joy!! v/f!