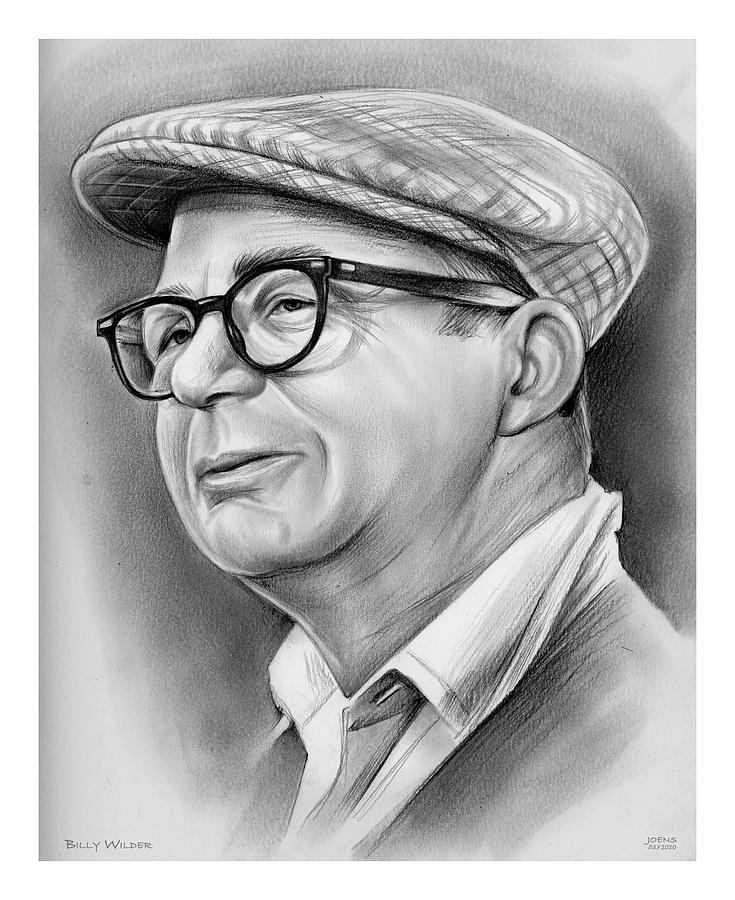 Billy Wilder (/ˈwaɪldər/; German: [ˈvɪldɐ]; born Samuel Wilder, June 22, 1906 – March 27, 2002) was an Austrian-born American film director and screenwriter whose career spanned more than five decades. He is regarded as one of the most brilliant and versatile filmmakers of the Hollywood Golden Age of cinema. With The Apartment, Wilder became the first person to win Academy Awards as producer, director, and screenwriter for the same film.[1]

Wilder became a screenwriter in the late 1920s while living in Berlin. After the rise of the Nazi Party, he left for Paris, where he made his directorial debut. He moved to Hollywood in 1933, and in 1939 he had a hit when he co-wrote the screenplay for the romantic comedy Ninotchka, starring Greta Garbo. Wilder established his directorial reputation with an adaption of James M. Cain's Double Indemnity (1944), a film noir. Wilder co-wrote the screenplay with crime novelist Raymond Chandler. Wilder earned the Best Director and Best Screenplay Academy Awards for the adaptation of a Charles R. Jackson story, The Lost Weekend (1945), about alcoholism. In 1950, Wilder co-wrote and directed the critically acclaimed Sunset Boulevard, as well as Stalag 17 in 1953.

From the mid-1950s on, Wilder made mostly comedies.[2] Among the classics Wilder created in this period are the farces The Seven Year Itch (1955) and Some Like It Hot (1959), and satires such as The Apartment (1960). He directed fourteen different actors in Oscar-nominated performances. Wilder was recognized with the American Film Institute (AFI) Life Achievement Award in 1986. In 1988, Wilder was awarded the Irving G. Thalberg Memorial Award. In 1993, he was awarded the National Medal of Arts. Source: Wikipedia