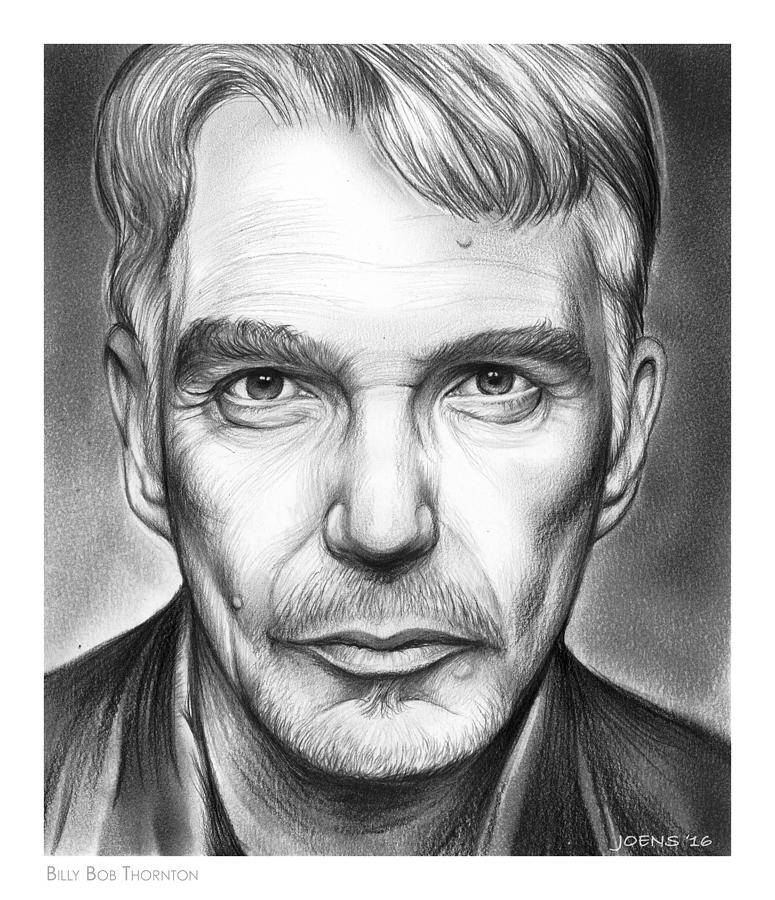 Thornton had his first break when he co-wrote and starred in the 1992 thriller One False Move, and came to international attention after writing, directing, and starring in the independent drama film Sling Blade (1996), for which he won an Academy Award for Best Adapted Screenplay and was nominated for an Academy Award for Best Actor. He appeared in several major film roles in the 1990s following Sling Blade, including Oliver Stone's neo-noir U Turn (1997), political drama Primary Colors (1998), science fiction disaster film Armageddon (1998), which was the highest-grossing film of that year, and the crime drama A Simple Plan (1998), which earned him his third Academy Awards nomination.

Thornton is cited as an "anti-film star" who approaches his roles like a character actor and rarely accepts roles in blockbusters. He has been vocal about his disrespect for celebrity culture, choosing to keep his life out of the public eye. However, the attention of the media has proven unavoidable in certain cases, his marriage to Angelina Jolie being a notable example.[5] As an influential actor, Thornton is known for his diversity and work rate, appearing in at least one film per year nearly every year since 1991.[6] Thornton has written a variety of films, usually set in the Southern United States and mainly co-written with Tom Epperson, including A Family Thing (1996) and The Gift (2000). After Sling Blade, he directed several other films, including Daddy and Them (2001), All the Pretty Horses (2000), and Jayne Mansfield's Car (2012).

Thornton has received the President's Award from Academy of Science Fiction, Fantasy & Horror Films, a Special Achievement Award from National Board of Review, and a star on the Hollywood Walk of Fame. He was also nominated for an Emmy Award, four Golden Globes, and three Screen Actors Guild Awards. In addition to film work, Thornton began a career as a singer-songwriter. He has released four solo albums and is the vocalist of a blues rock band The Boxmasters.