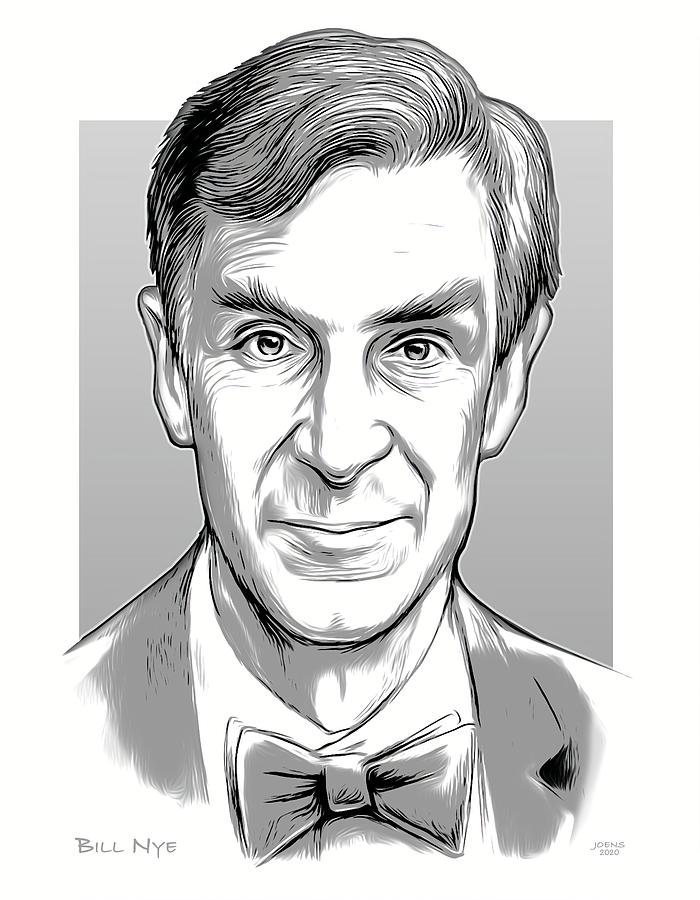 William Sanford Nye[3] (born November 27, 1955), popularly known as Bill Nye the Science Guy, is an American science communicator, television presenter, and mechanical engineer. He is best known as the host of the PBS and syndicated children's science show Bill Nye the Science Guy (1993–1998), the Netflix show Bill Nye Saves the World (2017–2018), and for his many subsequent appearances in popular media as a science educator.