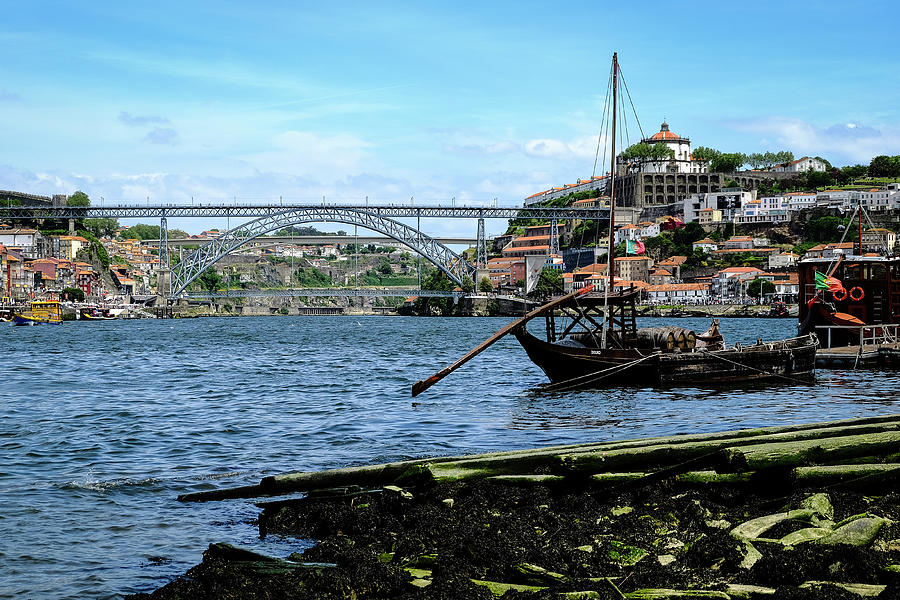 The Dom Luís I (or Luiz I) Bridge (Portuguese: Ponte Luís I or Luiz I) is a double-decked metal arch bridge that spans the Douro River between the cities of Porto and Vila Nova de Gaia in Portugal. At the time of construction its span of 172 m was the longest of its type in the world.