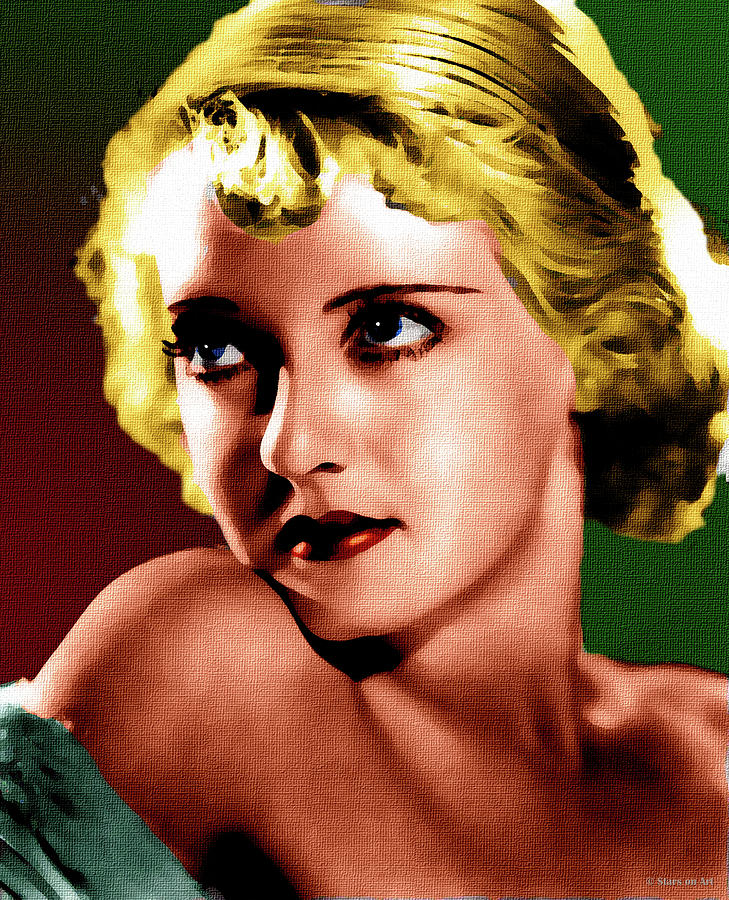 Bette Davis was known as the "first lady of the American screen" through her hard work and perseverance, her forceful personality glowed through her roles. She received Oscar nominations in ten films, more than any other actress, winning twice.

She starred as Mildred, the nasty, selfish waitress in "Of Human Bondage" (1934), which was the first of many electrifying appearances that were to establish her as the American screen's most accomplished actress.

In 1935 she won her first Oscar for "Dangerous," an inconsequential tearjerker. The following year she had a meaty role in The "Petrified Forest."

During the following decade, Davis began to strive for parts more suitable to her fiery personality. She developed a style of personal screen mannerisms and perfected her acting techniques. Her appeal was strongest to feminine audiences. They loved her best when she played women at their worst—bitchy, ambitious characters who proudly pursued their selfish goals.

In 1938, Davis won her second Academy Award, for “Jezebel.” Her stature grew with every film she made in the early 40s. In 1950 she gave one of her greatest performances in "All About Eve," for which she was named best actress by the New York Film Critics. In the early 60s she played in a couple of social horror films, "What Ever Happened to Baby Jane?" and "Hush Hush . . . Sweet Charlotte."