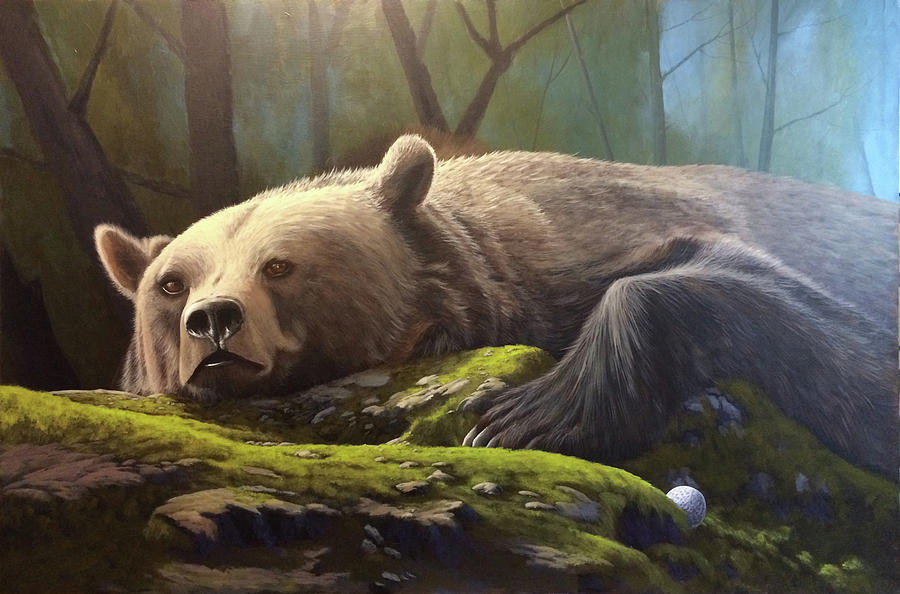 Art found Rich Fischer in the Grand Canyon many years ago. He had always been drawn to it but life took him down the traditional American path of marriage and children and he was forced to pursue a career that supported his family. Then, nothing was working, as if the universe was saying “you’re not on the right path, Rich.” He found himself in a failed marriage, children pulled away. Penniless and hopeless, he reached out to a friend in Arizona who immediately said “get out here, you have a place to stay” and Rich set out to change his life. He had nothing but a garbage bag of clothing..