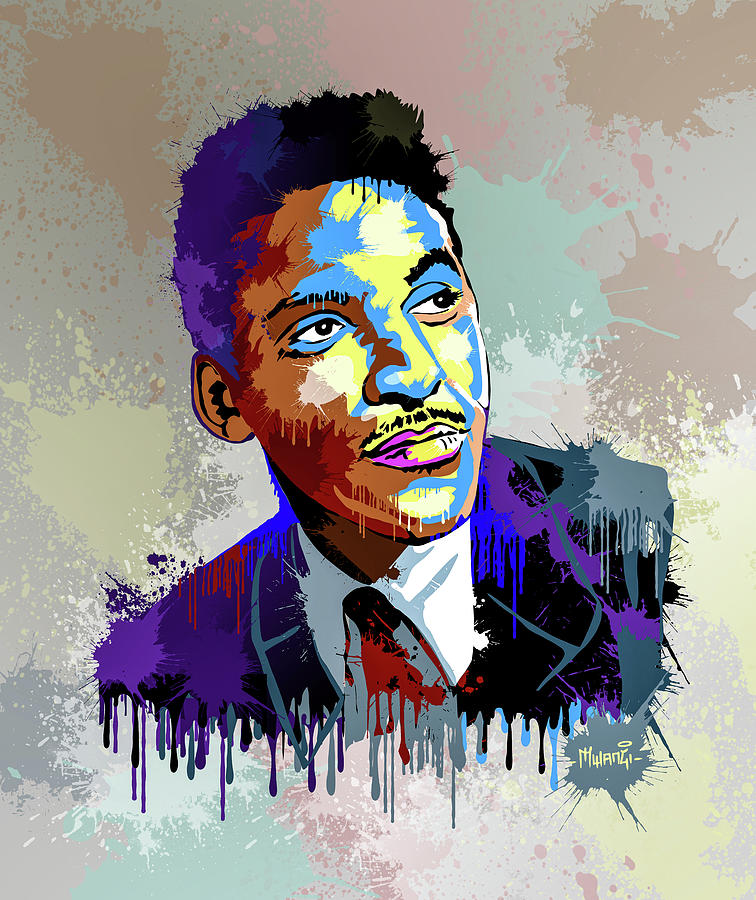 As a leading proponent of non-violence in the face of racial injustice, Rustin used his influence to strengthen Dr. Martin Luther King, Jr.'s position in the Southern Christian Leadership Conference, eventually becoming one of King's chief political advisors, strategists and speechwriters.

One of Rustin's most notable contributions to the African American Civil Rights Movement was his planning of the 1963 March on Washington for Jobs and Freedom. Now popularly associated with Martin Luther King's “I Have a Dream” speech, this march helped pave the way for the passage of the 1964 Civil Rights Act.