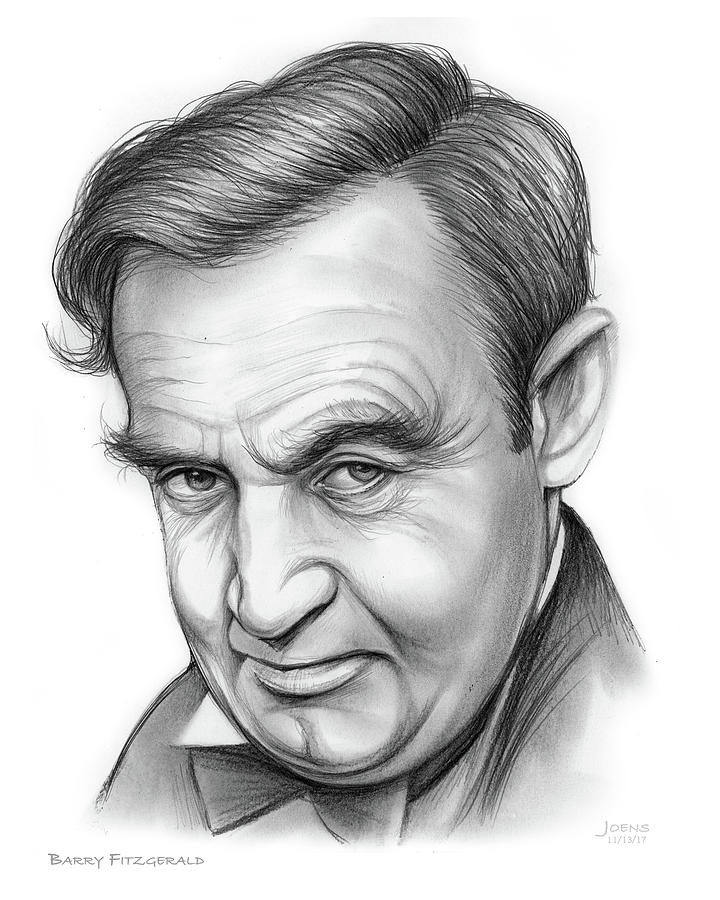 Barry Fitzgerald
Sketch of the Day for Monday, November 13, 2017