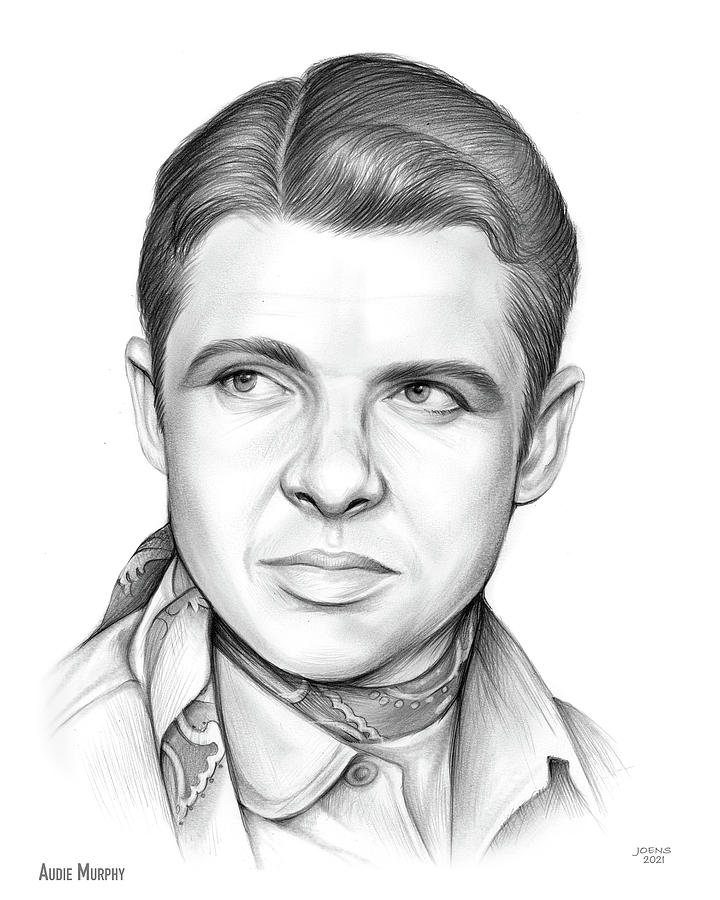 Audie Leon Murphy (20 June 1925 – 28 May 1971) was an American soldier, actor, songwriter, and rancher. He was one of the most decorated American combat soldiers of World War II. He received every military combat award for valor available from the U.S. Army, as well as French and Belgian awards for heroism. Murphy received the Medal of Honor for valor that he demonstrated at the age of 19 for single-handedly holding off a company of German soldiers for an hour at the Colmar Pocket in France in January 1945, then leading a successful counterattack while wounded and out of ammunition. Source Wikipedia