As I See It Yes 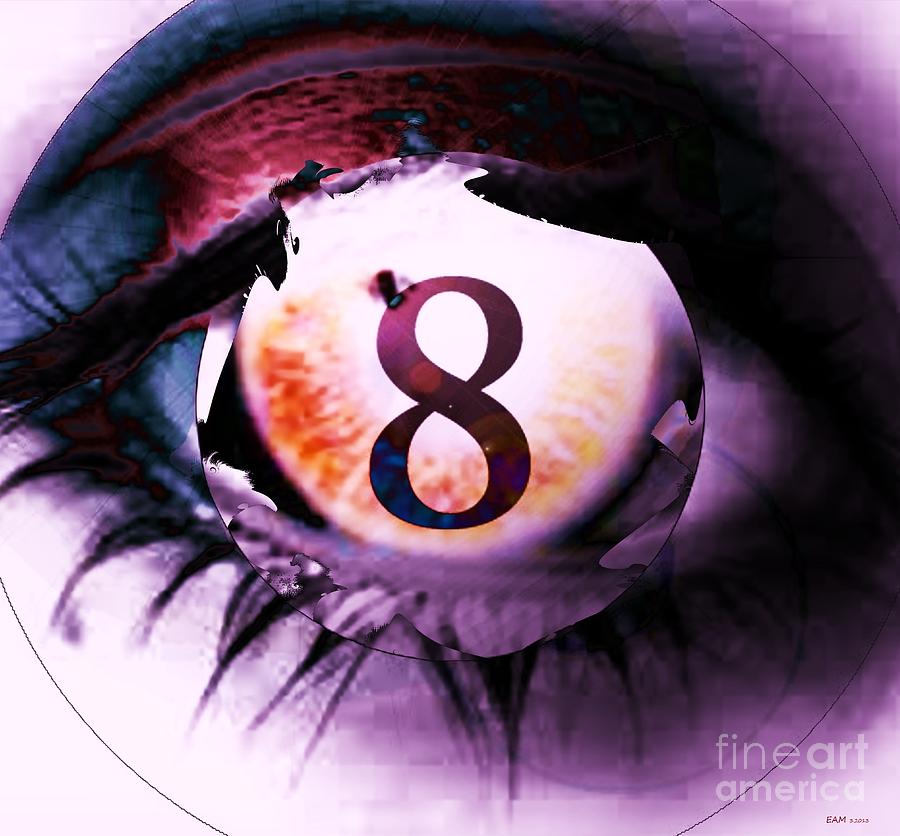 As I See It Yes

As I See It Yes
The Magic 8 Ball is a toy used for fortune-telling or seeking advice, manufactured by Mattel.

The Magic 8 Ball is a hollow plastic sphere resembling an over-sized, black and white 8-ball. Inside is a cylindrical reservoir containing a white, plastic, icosahedral die floating in alcohol with dissolved dark blue dye. Each of the 20 faces of the die has an affirmative, negative, or non-committal statement printed on it in raised letters. There is a transparent window on the bottom of the Magic 8 Ball through which these messages can be read.

To use the ball, it must be held at the window initially facing down. After "asking the ball" a yes-no question, the user then turns the ball so that the window faces him, setting in motion the liquid and die inside. When the die floats to the top and one of its faces is pressed against the window, the raised letters displace the blue liquid to reveal the message as white letters on a blue background.

The 20 answers inside a Magic 8 Ball are:

So simbolic, eight is a number of infinity !!!

Thank you so much for the compliment and visit, Robert!

that is wild, great job - rc

Thank you very much for the visit, compliment and vote, Jeff!

Thank you so much Vitaliy, for the feature in Surreal dreams of contemporary artists- 2013 Group! I appreciate the support!

Thank you so much Joan for the visit, compliment and vote! I appreciate it!! :)

FROM WHAT I HAVE SEEN...THATS WHERE IT SHOULD BE!

This has got to be one of the most interesting and creative gallery of work on FAA!!! I absolutely love how you have so creatively interpreted the answers on th 8 ball! THATS WHAT I CALL MAGIC! VOTED....also love the wiki info added to your description.

WOW! Your awesome compliments on my Magic 8 Ball series are so greatly appreciated, John! (You have managed to boost my creative ego to an embarrassing height! LOL)

Thank you so much Barbara, for the feature in MOUSE Group! I appreciate the support!

Thank you so much for the feature in Gothic Romance Group! I appreciate the support!

Thank you so much Anne for the feature in Going Round In Orb-it Group! I appreciate the support!