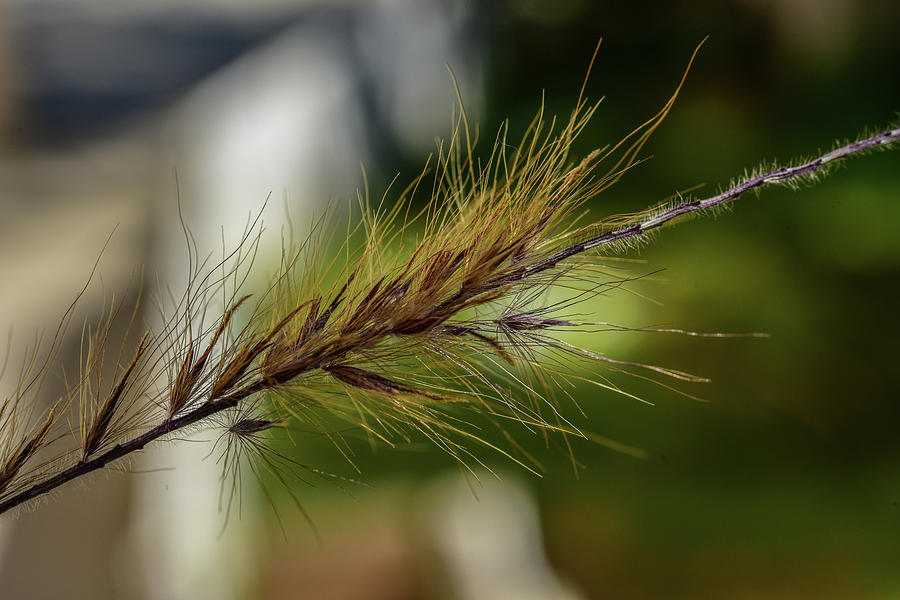 A weed is a plant considered undesirable in a particular situation, "a plant in the wrong place". Examples commonly are plants unwanted in human-controlled settings, such as farm fields, gardens, lawns, and parks. Taxonomically, the term "weed" has no botanical significance, because a plant that is a weed in one context is not a weed when growing in a situation where it is in fact wanted, and where one species of plant is a valuable crop plant, another species in the same genus might be a serious weed, such as a wild bramble growing among cultivated loganberries. In the same way, volunteer crops (plants) are regarded as weeds in a subsequent crop. Many plants that people widely regard as weeds also are intentionally grown in gardens and other cultivated settings, in which case they are sometimes called beneficial weeds. The term weed also is applied to any plant that grows or reproduces aggressively, or is invasive outside its native habitat. More broadly "weed" occasionally is applied pejoratively to species outside the plant kingdom, species that can survive in diverse environments and reproduce quickly; in this sense it has even been applied to humans.

Dead branches: Lack of sunlight causes leaves in the center of the shrub to drop, leaving dead-looking interior branches. Cankers, anthracnose and fire blight are all diseases that can also cause die back of branches in shrubs. More serious issues like root or crown rot, can lead to the death of an entire shrub. Diseases and pests likely to cause die back vary by shrub species.

This photo has been featured in the following Groups:

Some of my artwork appears on products sold at Zazzle. Check out the following website: http://www.zazzle.com/linda116.