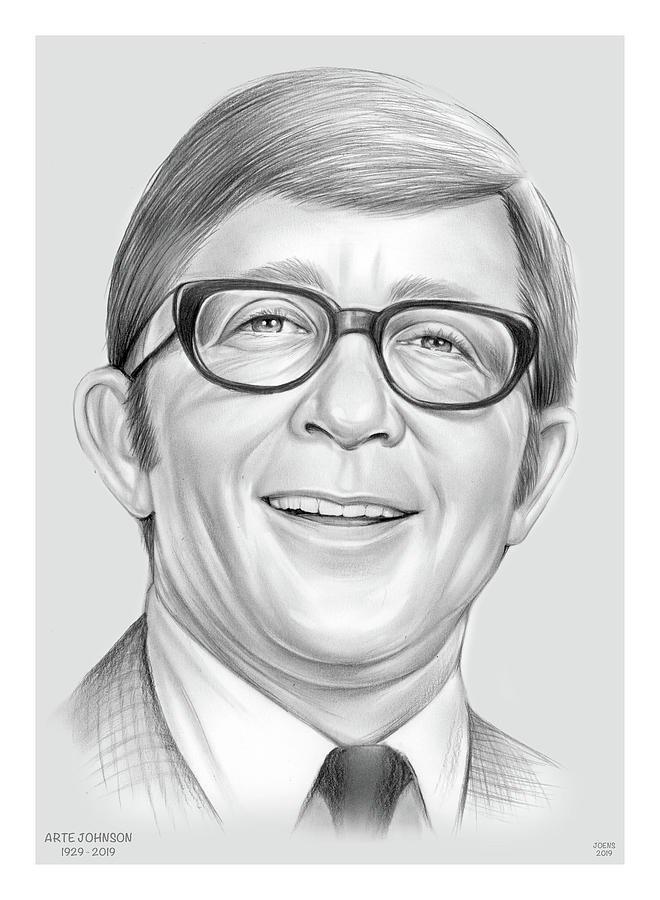 Arthur Stanton Eric Johnson (January 20, 1929 – July 3, 2019) was an American comic actor who was a regular on television's Rowan & Martin's Laugh-In — where he played prominent characters including a German soldier with the catchphrase "verrrry interesting...", and an old man who habitually propositioned Ruth Buzzi's spinster character.