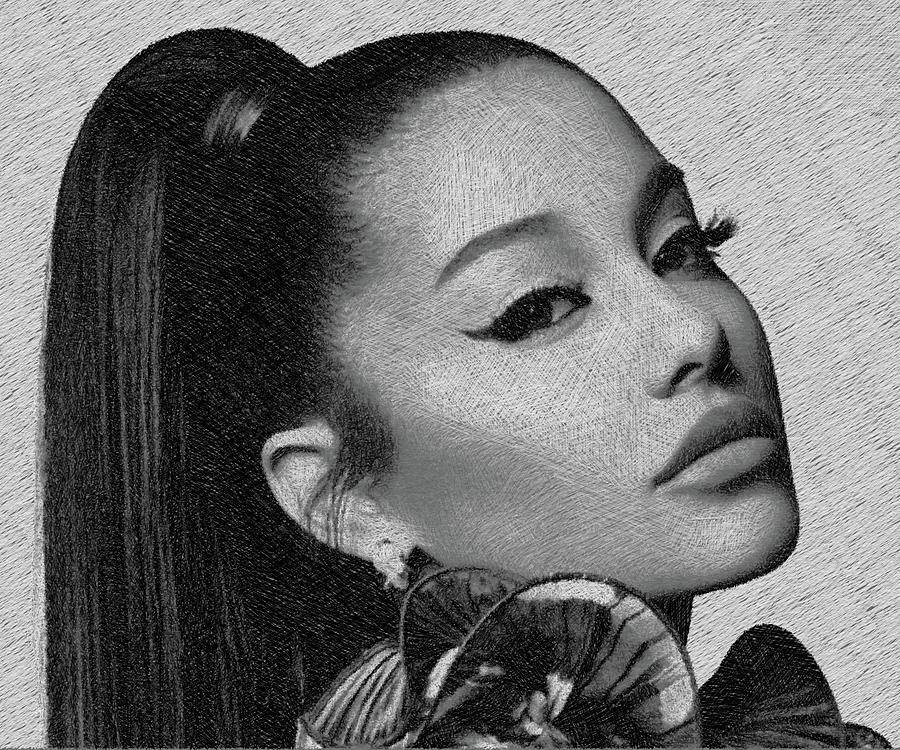 Ariana Grande-Butera is an American singer, songwriter, and actress. Her music, much of which is based on personal experiences, has been the subject of widespread media attention, while her four-octave vocal range has received critical acclaim. She has received numerous accolades throughout her career, including two Grammy Awards, one Brit Award, two Billboard Music Awards, three American Music Awards, nine MTV Video Music Awards, and 27 Guinness World Records.