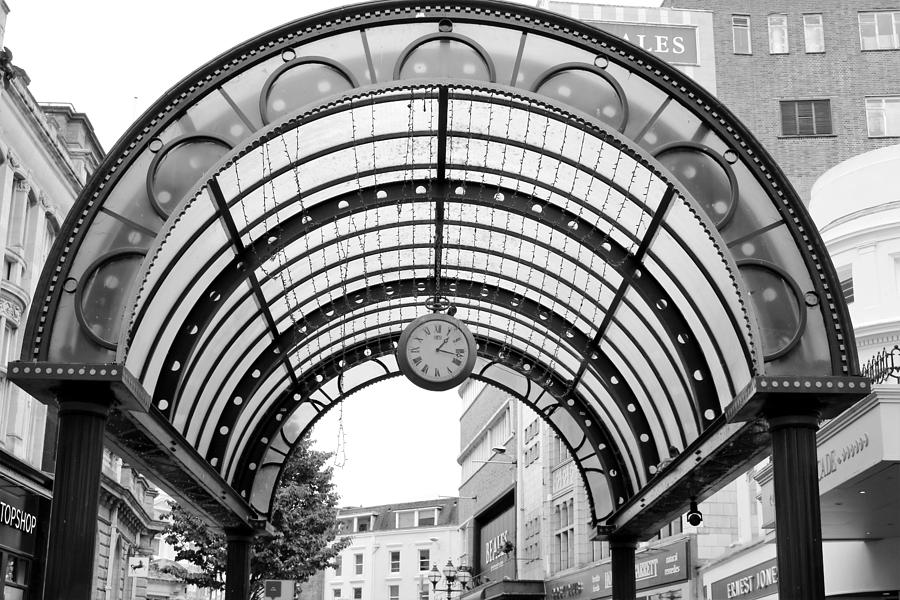 Bournemouth is a coastal resort town on the south coast of England. At the 2011 census, the town had a population of 183,491, making it the largest in the administrative county of Dorset. With Poole to the west and Christchurch in the east, Bournemouth is part of the South East Dorset conurbation, which has a population of 465,000.

Before it was founded in 1810 by Lewis Tregonwell, the area was a deserted heathland occasionally visited by fishermen and smugglers. Initially marketed as a health resort, the town received a boost when it appeared in Augustus Granville's 1841 book, The Spas of England. Bournemouth's growth accelerated with the arrival of the railway, and it became a town in 1870. Historically part of Hampshire, it joined Dorset with the reorganisation of local government in 1974. Through local government changes in 1997, the town began to be administered by a unitary authority independent of Dorset County Council, although it remains part of that ceremonial county. Since April 2019 the unitary au-thority has been merged with that of Poole, as well as the non-metropolitan district of Christchurch to create the Bournemouth, Christ-church and Poole unitary authority.

The town centre has notable Victorian architecture and the 202-foot (62 m) spire of St Peter's Church, one of three Grade I listed churches in the borough, is a local landmark. Bournemouth's location has made it a popular destination for tourists, attracting over five million visitors annually with its beaches and popular nightlife. The town is also a regional centre of business, home of the Bournemouth International Centre or BIC, and a financial sector that is worth more than £1,000 million in gross value added.

This one lends itself to the monochrome.....nice processing and lovely symmetry and shapes. Like and favourite

Great! Nice in black and white!

Thanks Richard, looks better than in colour