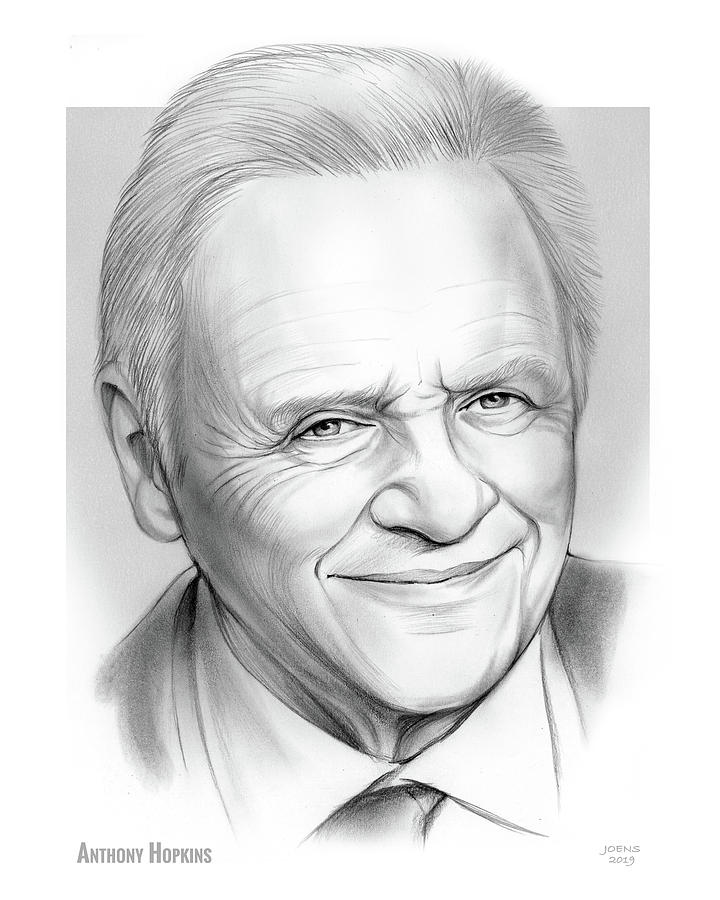 Sir Philip Anthony Hopkins CBE (born 31 December 1937) is a Welsh[1] actor, director, and producer. He won the Academy Award for Best Actor in 1992, and was nominated three additional times. Hopkins has also won three BAFTA Awards, two Emmys, and the Cecil B. DeMille Award. In 1993, he was knighted by Queen Elizabeth II for services to the arts.[2] Hopkins received a star on the Hollywood Walk of Fame in 2003, and in 2008, he received the BAFTA Fellowship for lifetime achievement from the British Academy of Film and Television Arts.[3][4]

After graduating from the Royal Welsh College of Music & Drama in 1957, he trained at the Royal Academy of Dramatic Art in London, and was then spotted by Laurence Olivier who invited him to join the Royal National Theatre. In 1968, he achieved renown, playing Richard the Lionheart in the Academy Award-winning film The Lion in Winter. In the mid 1970s, Richard Attenborough, who would direct five Hopkins films, called him "the greatest actor of his generation."

Hopkins is perhaps best known for his portrayal of Hannibal Lecter in The Silence of the Lambs, for which he won the Academy Award for Best Actor, its sequel Hannibal, and the prequel Red Dragon. Other notable films include The Mask of Zorro, The Bounty, Meet Joe Black, The Elephant Man, Magic, 84 Charing Cross Road, Bram Stoker's Dracula, Legends of the Fall, Thor and its sequels, The Remains of the Day, Amistad, Nixon, The World's Fastest Indian, Instinct and Fracture. In 2015, he starred in the BBC television film The Dresser, and since 2016, he has starred in the HBO television series Westworld.