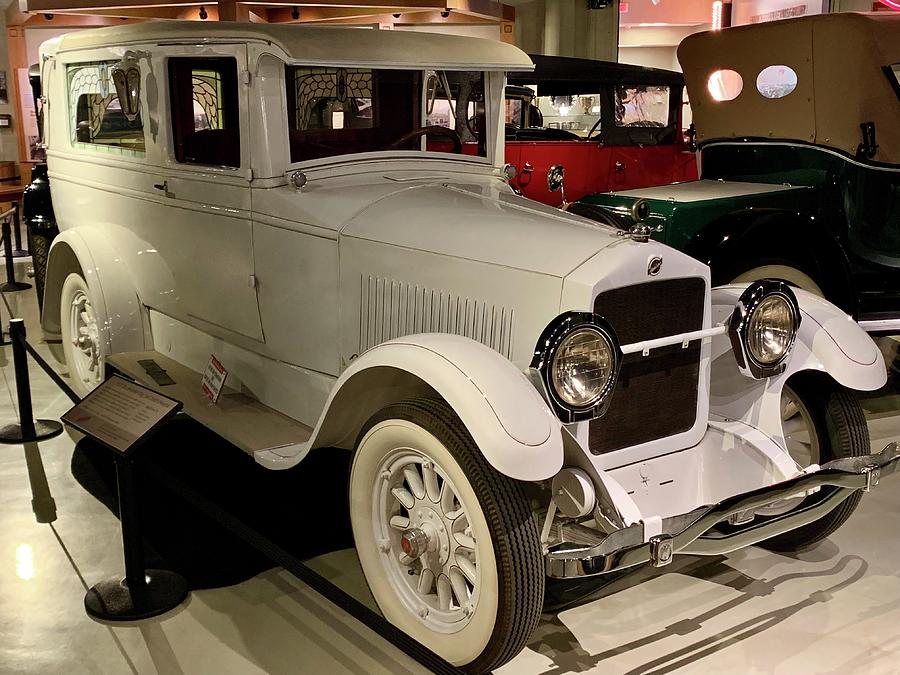 Studebaker’s hometown was South Bend, Indiana, but in December 1963, the assembly lines in South Bend closed and production moved to Hamilton, Ontario, Canada. With the closing of South Bend, production of Hawk, Avanti and truck lines stopped, and only "Lark" models were built in Canada. In March 1966, the Hamilton plant also closed, and this severely affected the prices of used Studebakers.Devoted owners, however, took advantage of the low prices and began to buy Studebakers by the thousands, many of which were still in like-new condition. They also banded together into three Studebaker-related organizations: the Studebaker Drivers Club, the Antique Studebaker Club and the Avanti Owners Association. Today, not counting overlapping memberships, more than 15,000 fans belong to Studebaker clubs, making them one of the largest single-marque hobby groups in the world. These clubs, via their publications, shows, tours and word of mouth, have kept the marque alive and lively.