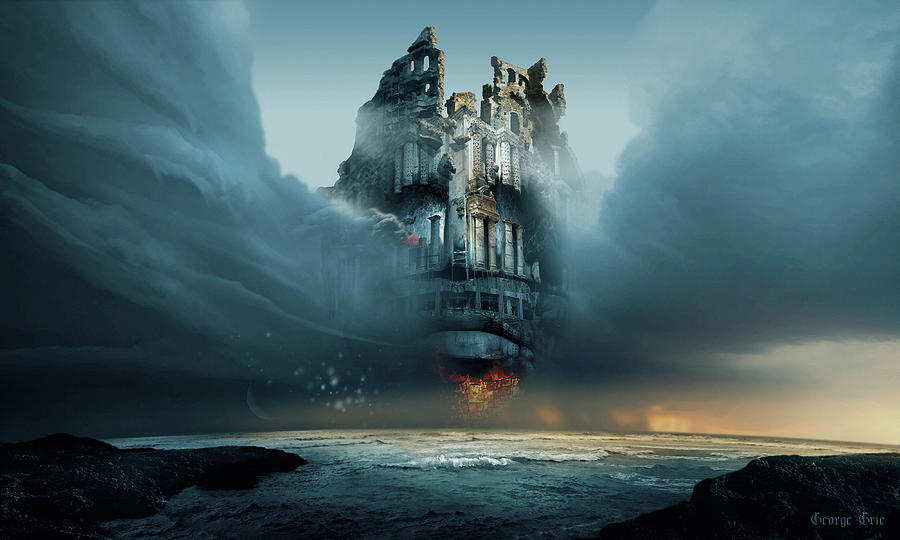 tribute to Zdzislaw Beksinski... Like a cathedral or a skyscraper, many of his paintings are strangely life-affirming in an awe inspiring way. Blighted lovers embrace, cheery balloons float above crumbling towers, ruined souls, men holding a light over a bottom of a deep chasm… His works are capable of irradiating an all-affecting, almost nuclear power. But there won’t be any friendly invitations. Beksinski detested silence and was in a habit of listening to classical music while he painted. His legacy as an artist doesn’t fully correspond to him as a person: he was a soft-spoken yet surprisingly sociable man. Captivated by computer technology and the internet, he shifted his focus to digital art-photography. The late 90s was a time of bitter trial for the artist. His wife died and a year later his son, Tomasz, committed suicide. Beksinski could never be the man he used to be again. In February 2005 he was found dead in his Warsaw apartment with multiple stab wounds on his body. It was an unsuccessful robbery of approximately $100.