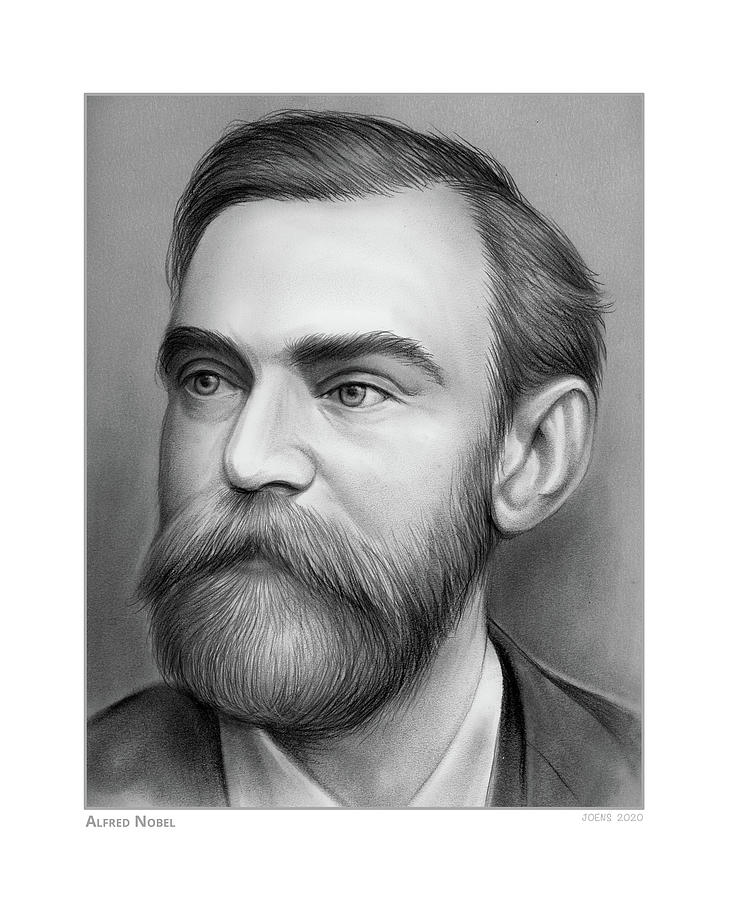 Alfred Bernhard Nobel Swedish 21 October 1833 – 10 December 1896
Nobel was a Swedish chemist, engineer, inventor, businessman, and philanthropist. He held 355 different patents, dynamite being the most famous. The synthetic element nobelium was named after him.

He owned Bofors, which he redirected from its previous role as primarily an iron and steel producer to a major manufacturer of cannon and other armaments. Having read a premature obituary which condemned him for profiting from the sales of arms, he bequeathed his fortune to institute the Nobel Prize. His name also survives in companies such as Dynamit Nobel and AkzoNobel, which are descendants of mergers with companies that Nobel established.