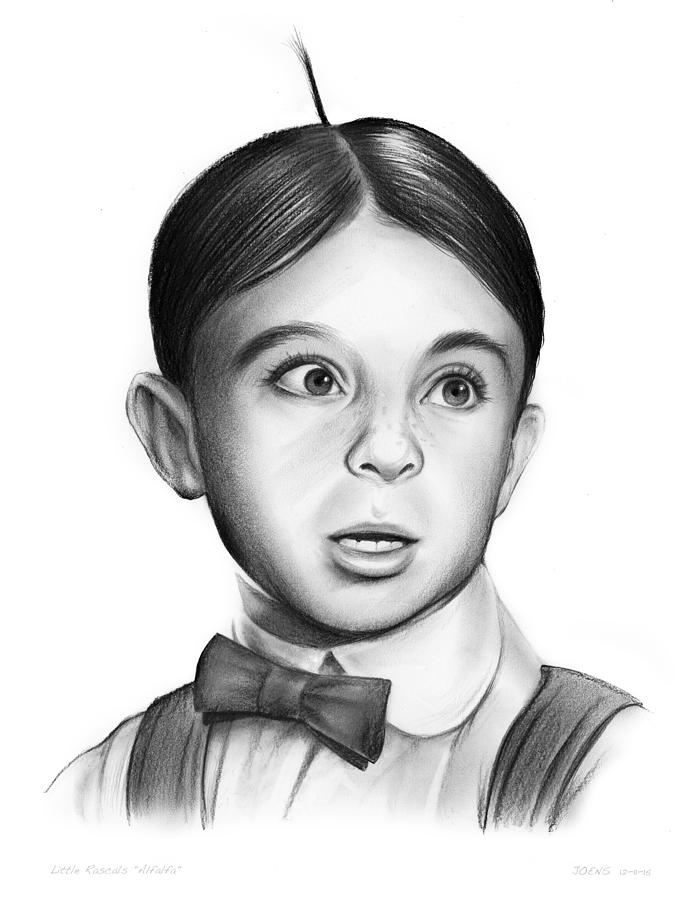 Switzer began his career as a child actor in the mid-1930s appearing in the Our Gang short subjects series as Alfalfa, one of the series' most popular and best-remembered characters. After leaving the series in 1940, Switzer struggled to find substantial roles due to typecasting. As an adult, he appeared mainly in bit parts and B-movies. He later became a dog breeder and hunting guide.

Switzer married in 1954 and had one son before divorcing in 1956. In January 1959, he was fatally shot by an acquaintance over a dispute about money.